the procrastination one from despair.com is my favorite: hard work often pays off in the long run, but laziness always pays off now. 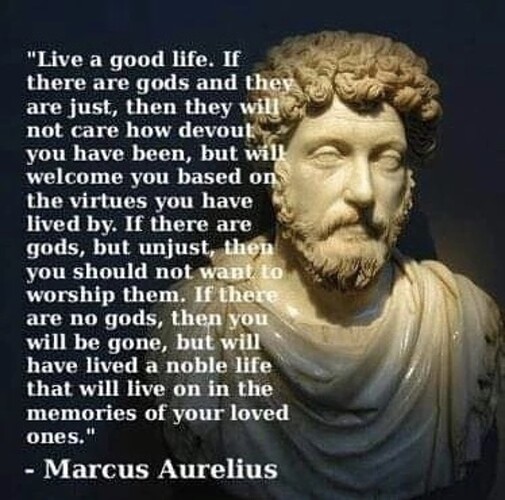 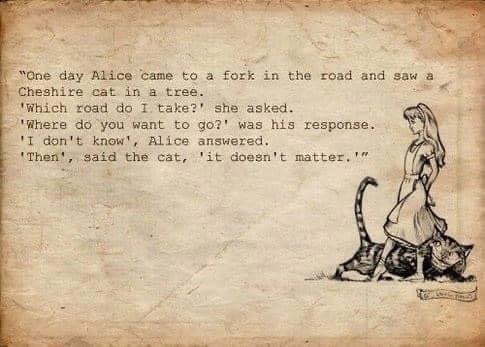 pascal’s wager argues the exact opposite just as well.

Pascal argued that a rational person should live as though God exists and seek to believe in God. If God does not actually exist, such a person will have only a finite loss (some pleasures, luxury, etc.), whereas if God does exist, he stands to receive infinite gains (as represented by eternity in Heaven) and avoid infinite losses (eternity in Hell)