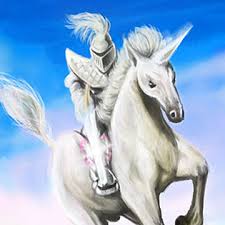 Now go back in the kitchen Travis and make Rhonda another sandwich before she notices that you are online and thinks you are talking to your x that you beat.

her heart makes me like her. I think the whole “damaged and still great” thing she has going for her makes her top notch. And she seems loyal as fuck. She’s a keeper.

Some wild virgin energy going on here. Hope you find your way bro but this ain’t it.

I don’t care what anybody says, Ronda was fun to watch.

She was one of those athletes that you can tell is gifted. Even in the picture above, she looks more elastic and better built than a normal person would be.

I never found Ronda attractive. She’s such a shitty person that it overshadowed any looks she had going for her.

I don’t find her attractive BTW, long hair her was cute but I don’t care for short hair her, just pointing out your stupidity

The OP’s photo makes me realize I truly don’t understand women. She doesn’t conform to the traditional model of female beauty, but she’s not ugly. So I don’t understand why she’s dressed to work on the oil rig. Sort of reminds me of Kristen Stewart. Not ugly by any stretch, she could easily be hot if she wanted to, but instead she prefers to convey an appearance that says “I hate men, don’t ever look at me”.

Look at the picture in the op. If you didn’t know who Rose is you’d assume that is a boy. Buzz cut in men’s clothing. I feel like Pat Berry has groomed a once beautiful woman into looking like a teenage boy. It seems criminal 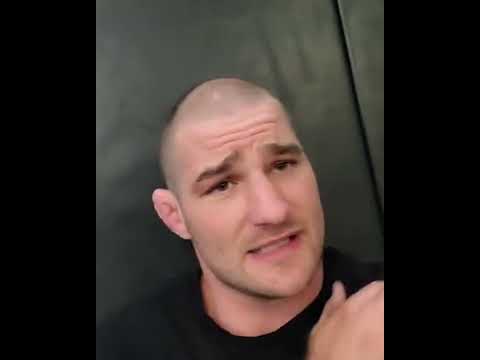 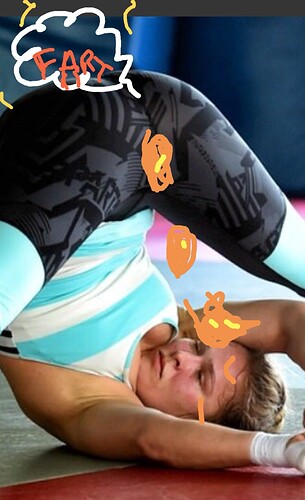 She is not aging well at all.

She is mentally ill and it’s written all over her face!

Lol… this juvenile humor is just what the doctor ordered 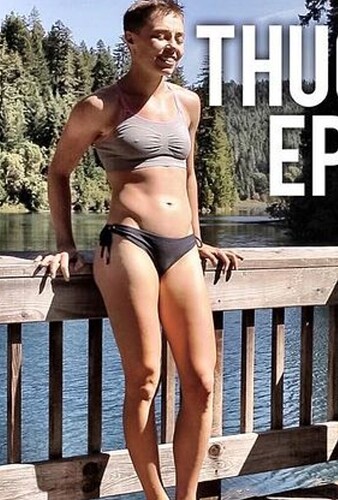 She looks like she has a clit boner there