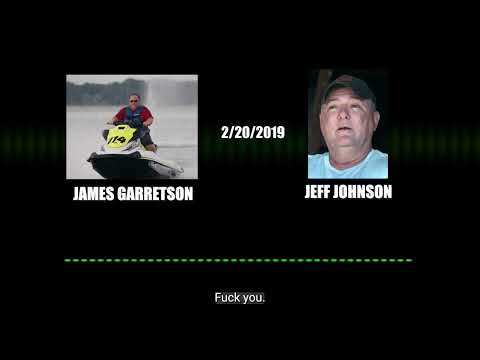 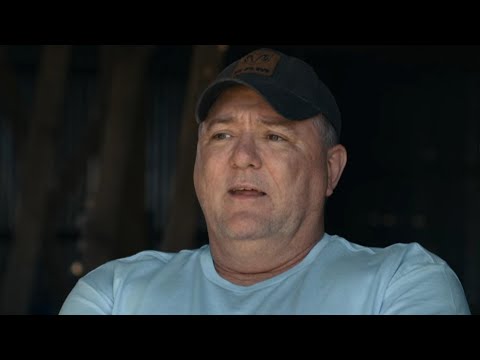 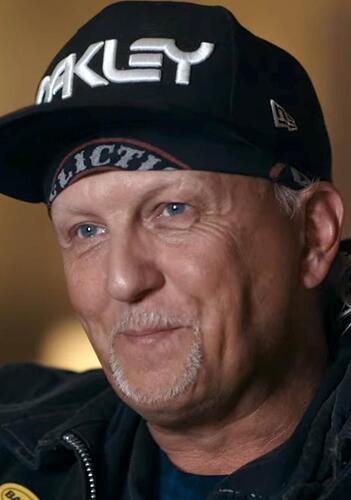 Here’s video of him and his wife getting a DUI. You can tell how psychotic his wife is, her interaction with the female cop is alarming. These people truly believe they can convince anyone of anything

The video starts with Jeff, then at 6 minute mark his wife Lauren: 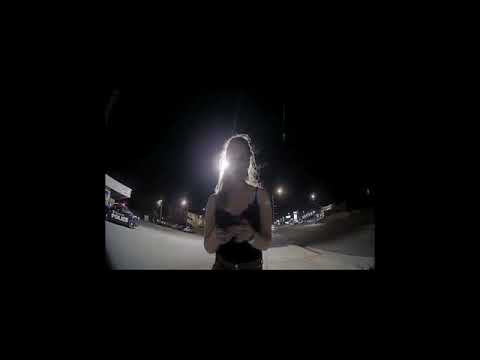 Who is who what now?

Who hasn’t wanted to kill that douche bag?

This guy is hilarious

The way he dresses, lol

Probably everyone who has ever met him

Who hasn’t wanted to kill that douche bag?

So I guess after that phone call James Garretson hung up and called the cops. He also let Jeff Johnson know he recorded the call. So he backed out.

It’s crazy the “hit man” that got Joe arrested is now trying to free him. He admitted he lied under oath for the Feds and Jeff Lowe. 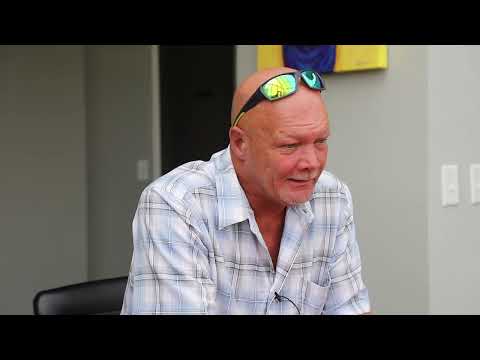 Even Jeff Lowe, the conman that orchestrated it all, now wants Joe free from prison. These guys are all rats. 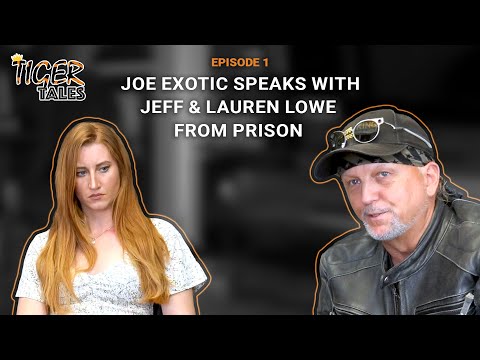 I heard an interview and they asked him “so we see you wearing that Affliction and Harley Davidson shirt in nearly every scene, I’m assuming that’s your favorite outfit?” Lol and Jeff responded, “oh I got about 100 Affliction shirts and a dozen jackets, it’s all I wear”. Lol it’s the exact same one every time

Lmao. I guess he used to work for Robbie Knievel but he pulled a bunch of scams on him too.

He’s not fooling anybody that he’s not bald.

He’s not fooling anybody that he’s not bald 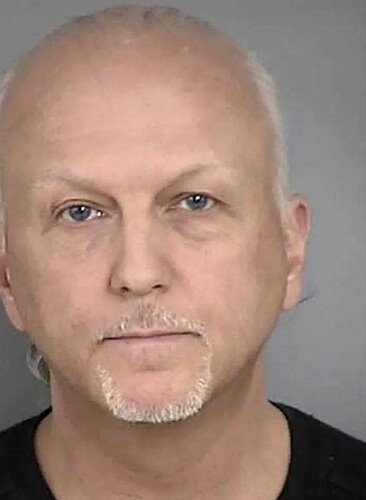 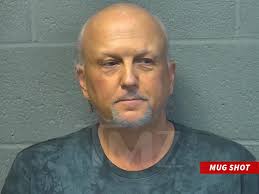 Ha, Robbie isnt exactly known for being a scrupulous business man.
Too shady for that family says alot.