I’m sure someone screen recorded it. Till and Khamazat go on Instagram live it’s a bit awkward at first and Chimaev point a flick knife at the camera twice. Darren looks confused and asks what are you doing that for. Till then says you know I beat you easy khamazat laughs and says I will smash you. Till says he too slow and Chimeav waves the knife at him again. Will try and find the video now, bad look for that isis rat though unsurprisingly.

In some culture waiving knives at opponent, at sportsman in martial art competition is sign of big hespect. Travel world and learn about many culture, then you will see, ess normal, ess normal.

Not a good look? What are you gonna try and cancel him?

Waving knives on camera trying to look cool. He’s a pro fighter with many young fans I’m sure he should know better. Especially waving one at Darren who’s been a victim of knife crime himself. He’s a rat.

Keep building that case for hate their champ…

Didn’t Till get stabbed before he was famous? 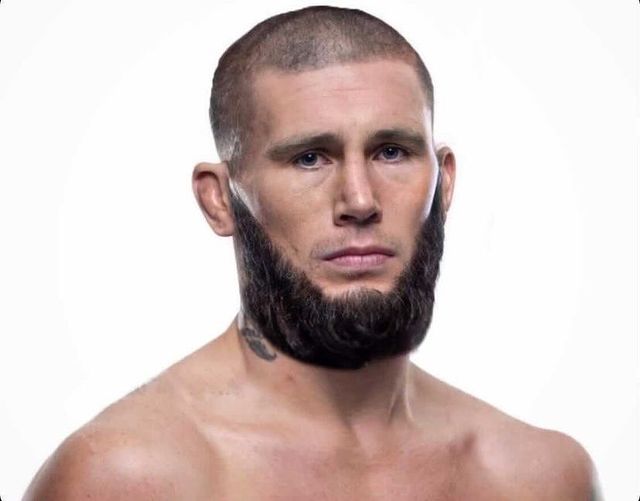 he should know better.

Till isn’t black or trans so all good Waving a weapon at someone when you’re talking about an unarmed fight is just cuntish behaviour of the highest level.

Khazmat is hood as fuck.
He’d probably run up on Till and try to stab him if prompted.
Guys like that make me nervous lol.

Till is hood as fuck as well…nice matchup

He doesn’t look like he’s good with a knife…

Sucks all these radial religious weirdos are infiltrated into the MMA community.

Sucks all these radial religious weirdos are infiltrated into the MMA community.

What views of Chimaev are radical?