Time to see how woke the new Predator movie is 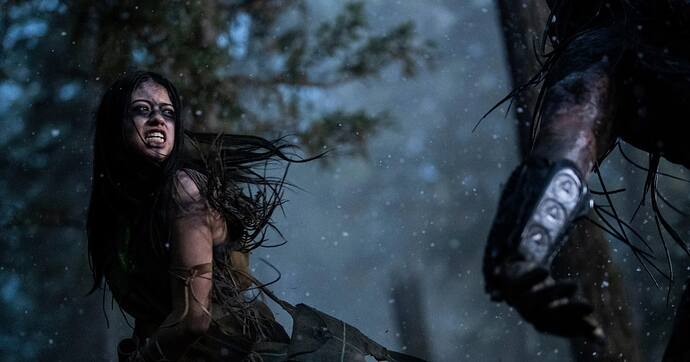 Here's How 'Prey' Connects To The 'Predator' Movies

The latest installment of the Predator franchise is a prequel that reboots the series.

I thought about it too lol. Maybe some other time.

Worth a one off.

They get 3/10 of right with reviews

Do they have a strong woman of color lead whos lgbtq in an interacial gay open relationship? Thats a checkbox of mine.

The gore and CGI is pretty good 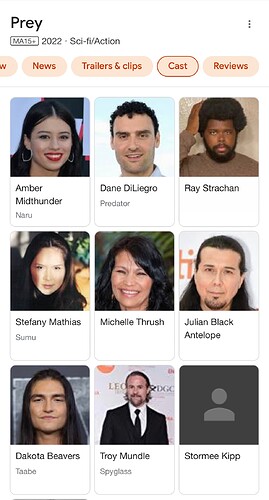 The gore and CGI is pretty good

the cgi is bad

The Predator franchise is odd in that only the first one was good. At all. In any way.

The second one had its own unique charm. It was a really fun 90s action flick.

I didn’t mind the one with Adrian Brody either. Decent action flick.

The Predator franchise is odd in that only the first one was good. At all. In any way.

After that there is nothing.

Predators is a solid attempt that showcases some good practical effects and a fun storyline. Had they used different actors and tweaked it a bit, it could have been great.

The cheesy sword scene in the tall grass with the Yakuza guy alone makes it worth a watch.

84% from the audience on RT, which is promising.

It was a decent movie for sure. I think at the time people couldn’t accept Brody as an action star. I rewatched it recently and he absolutely pulled off being a tough guy.

Also becoming Allie’s with the beta predator was a cool plot device.