To be a fly on the wall at this party

The former US leader and first lady were spotted in Pacific Palisades on Sunday night, where the Secret Service took over the neighborhood to accommodate the A-listers’ evening.

Located in a cul de sac, Hanks’ home was the perfect location for a lowkey but glitzy dinner after Tom and Rita celebrated their 33rd wedding anniversary on Friday.

The White House-turned-Tinseltown power couple was spotted sitting in a black car and staring intently at their phones as they left the Hanks home after partying with the likes of Steven Spielberg. 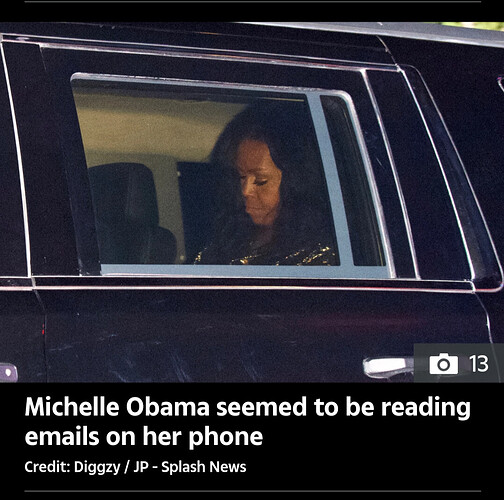 The ET director was in attendance with his wife Kate Capshaw, while “The Boss” Springsteen and his wife Patti also pulled up to mark Tom and Rita’s landmark celebration.

The four famous couples met up at around 7pm but stayed on at the party well after midnight and leaving in their six-car motorcade.

After celebrating with their famous pals, Barack played around on his Tablet, while Michelle - decked out in a gold sequined dress - seemed to read emails on her phone.

Meanwhile, Capshaw drove herself and billionaire Spielberg home in their Land Rover, while the Springsteens were driven home. 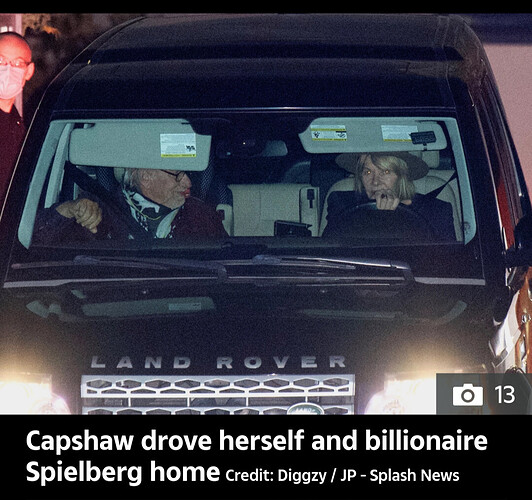 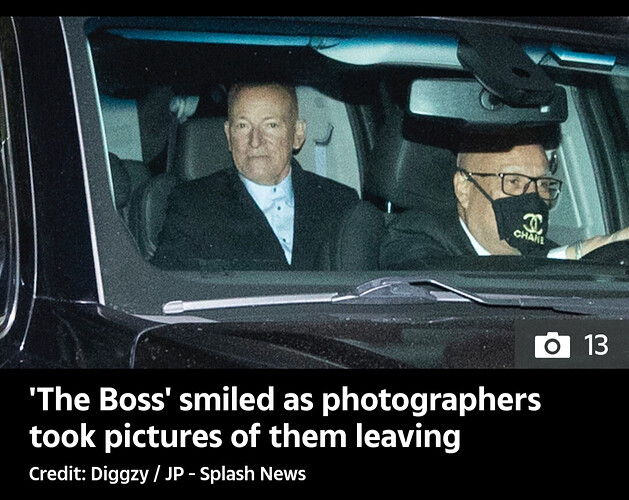 The Obamas appearance comes as they made the list of Hollywood’s most powerful duo at Number 50 out of 100 on The Hollywood Reporter’s annual list of industry figures.

They’re also crossed the political divide into entertainment by writing their multi-million-dollar memoirs and a partnership deal with Netflix to produce inspiring stories via their Higher Ground Productions.

“The former president and first lady kicked off 2019 with a Sundance acquisition – documentary “American Factory,” which premiered to strong reviews on Netflix in August en route to an awards-season run,” The Hollywood Reporter enthused. 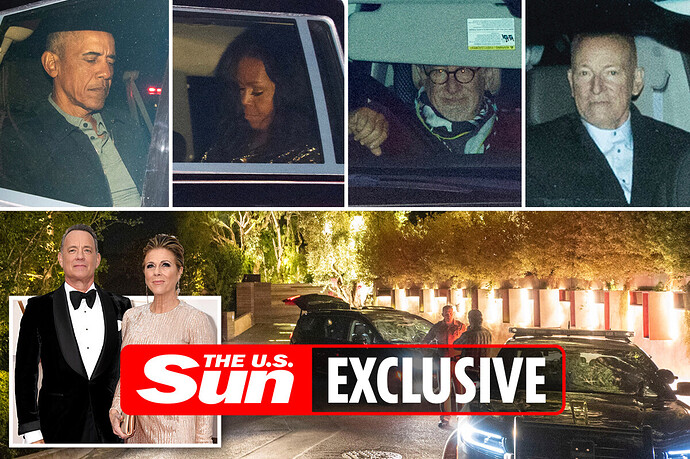 MICHELLE and Barack Obama enjoyed a swanky dinner with Steven Spielberg, Bruce Springsteen, and other Hollywood elites at Tom Hanks’ $26million mansion. The former US leader and first lady were spo…

I wonder how many missing children were murdered there.

Why are swingers always old people?.. What a gross leftist fuckfest. Ew…

You would let your kids hang out with these people? Actually don’t answer. 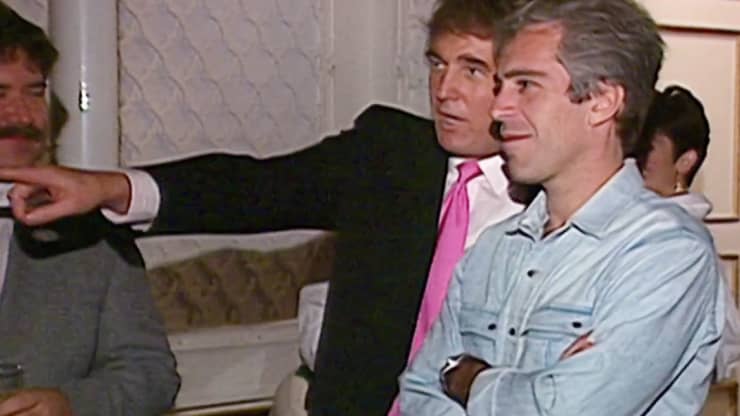 Damn, I guess my invitation must have gotten lost in the mail.

Trump is pallin around with pedophile’s lol

how much you wanna bet they were just drinking the adrenochrome straight out of the kids heads, cracked open like a Temple of Doom remake. when Tom Hanks is writing kids talking about “typewriters”, that is code word for his pee shee.

is that the context you’re going with?

Zekolas does this every time there is a thread involving anyone connected to Epstein (in this case, Hanks). He posts a bunch of photos of Trump, prior to Epstein’s first arrest and banishment from Trump properties. We could get bored and post people who associated with Epstein far after his first arrest, but he’d just do it in another thread.

In other words… I’m adding him to the ignored users list.

So Trump used to pall around with pedophiles and you admit this?

heres mj palling around w a pedophile. whats your point ?