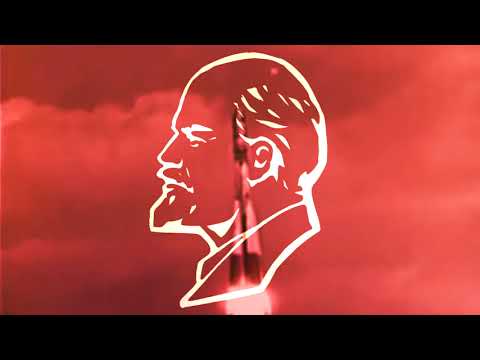 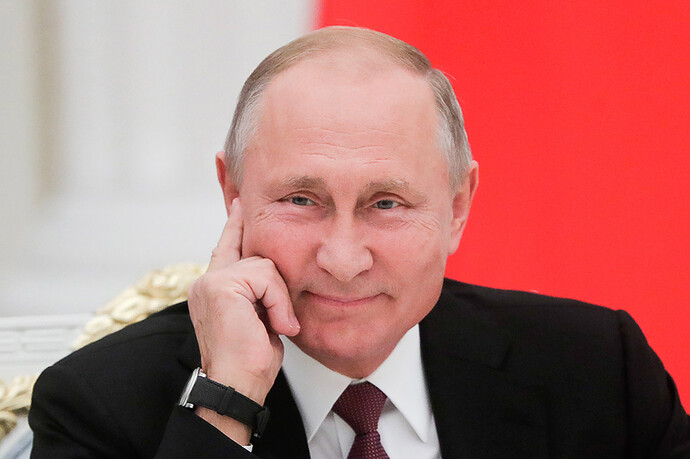 for the early stoppage comments from the dallas hillbilles 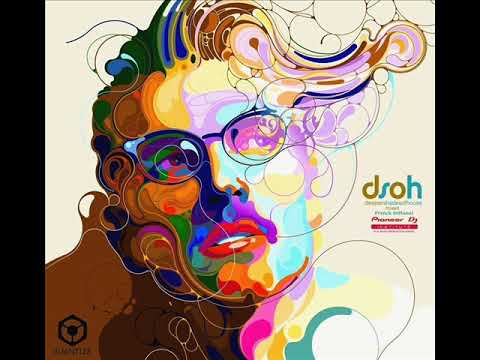 just had to use that term
funny in the moment lol

Yankee = the east coast, lol at calling Derrick Lewis that.

around the world
all Americans are known as Yankee’s

inside the country its a different story

I watched a russian stream and the only time it froze was this fight. From the opening bell until right after the stoppage.weird 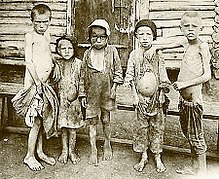 Haven’t seen the event yet but that’s not cool if true.

Americans are identifying as LGBTQ more than ever, poll finds

1 in 6 members of Gen Z identify as something other than heterosexual.

the blue print on beating lewis is to just get in early and swarm him with punches.
Tai showed that.
He has no real talent, low fight iq and a heart the size of a split pea.

Lenin was pro homo. It wasn’t until later on the commies got all homophobic.

Americans are identifying as LGBTQ more than ever, poll finds did you read it

Who fucking cares? It was always like that but here people are safe to be open about it and discuss it without fear of violence or extreme alienation.

Was the event in Dallas and derrick lewis from houston? Nothing yankee about that. Carry on moron

retard to rest of the world
all americans are yankees

but you being from a trailer park dont know this