Throughout most of the commonwealth you are known as yanks.

So they cheer for Americans over in Russia?

So they cheer for Americans over in Russia?

Under the right circumstances they do. Saw a documentary about it, this American-Italian boxed a huge blonde Russian dude, got cheers.

It’s not the rest of the world, it’s the anglosphere, we have an old and nuanced relationship with each other and the mother country. Being a dumb Russian peasant I wouldn’t expect you to know that

Yeah this was like the exact opposite of Rocky 4.

Giant blonde Russian fights through the boo’s in the USA to make a giant black Texan fold within 30 secs, and no one changes.

If you have ever taken a beer to a job interview,you might be a redneck. 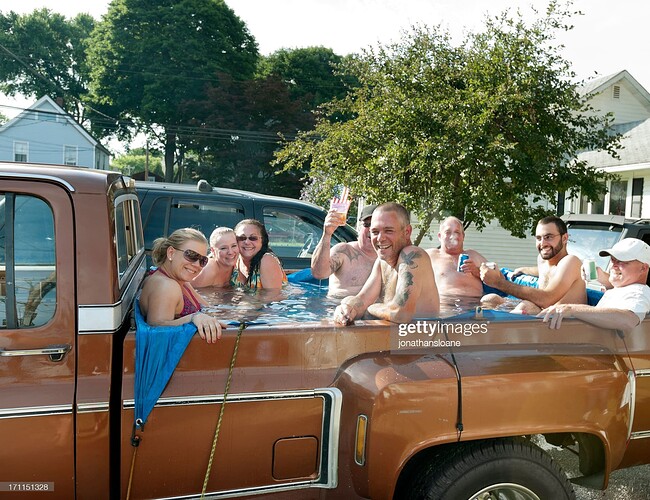 I’ve seen that documentary. The training was inspirational and when the Russians cheered for the American the Russian leader did not look happy.

If you have ever taken a beer to a job interview,you might be a redneck.

I contract through an agency. I was on the phone to the manager as he was setting me up an interview, he mentioned drug and alcohol tests, I asked him what the limits were so I could prep accordingly the morning of. Ha. He quite liked that one, said he’d not heard it before.

Ahhhh shut up you silly Kremlin cunt, nobody cares. I hope your fucken lada breaks down.

LOL this is quite a catchy remix!

Low grade trolling.
This thread somehow manages to even make Jack Merridew threads look not as bad, and that isn’t easy to do.

ok so your another non binary queer from new york

or are you an angry white trash guy from dallas?

its a good remix and the video is cool

Idk if hes Russian but he seems to be a massive jackass tho.

Right. Look at his screen name if you wonder if this is a troll or not.