Lottle early. Could let him take a few more.

The kai fight is an interesting one too. Sometimes in certain situations the turtle may be the best and safest option to intelligently defend yourself. I feel they could have let that fight go fir a few more too.

Russians are much more patriotic than westerners, honestly the problem of the west is in fact that they are not patriotic enough.

Also the people booed because of an early stoppage not because pavlovich is russian. We have seen the american fans cheering for the russian petr yan against the american aljamain sterling not long ago.

You people are just some retarded anti-americans, making up shit. The boos werent even that bad, brazilian fans are worst on every occasion.

Low IQ? My IQ is over 150 you dirty commie mongaloid.

I considered joining Mensa but decided they are stupid and not worth my time.

You dumbass new trolls with the talka like a Chinaman know the god damn auto correct would fix that and you couldn’t sound like a non English speaking dipshit if you tried. It’s done on purpose , fuck all this place is trolling lately. I swear to God I wonder if it’s like actually about 5 people online at any one time but 180 screen names signed on lol

By the way if you haven’t heard it, check out this funky remix of the Russian national anthem posted by OP.

It’s quite catchy! If I was younger I would have it as my ring tone to trigger people!

typical for a low IQ yankee

i mean all the guys who attacked me on here seem like the types to get tattoos of mr. Colbert 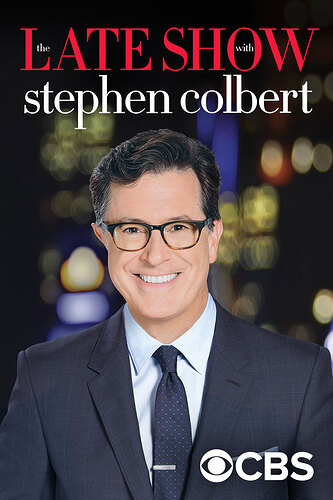 Retard is strong with op

Colbert is a socialist, you got it all twisted in your tiny brain.