Tom Cruise to shoot a movie on I Space Station!

A film he is involved with to shoot in space.

No reports yet of whether Tom himself would go up, but given he does his own stunts, I suppose its not out of the question.

"Tom Cruise is hoping to blast into the Hollywood record books by shooting the first action movie in space.

Nasa is working with Cruise to film aboard the International Space Station.

There are no details of the film, but Deadline - which first reported the story - said it would not be a new instalment of Mission: Impossible.

The report also said Cruise, 57, is also working with Elon Musk's SpaceX, which will transport two US astronauts to the ISS for Nasa later this month.

Nasa administrator Jim Bridenstine wrote on Twitter: "Nasa is excited to work with Tom Cruise on a film aboard the Space Station!""

Tom Cruise is in talks with Nasa about working on a movie shot in outer space, according to the head of the space agency.

“Nasa is excited to work with Tom Cruise on a film aboard the Space Station!,” Nasa administrator Jim Bridenstine wrote on Twitter.

“We need popular media to inspire a new generation of engineers and scientists to make Nasa’s ambitious plans a reality.”

The proposed action adventure is in its early stages, Deadline reported on Monday.
Representatives for Cruise did not immediately return a request for comment.

Mission: Impossible star Tom Cruise, 57, is renowned for his daredevil films and for doing his own stunts. He flew fighter jets for the upcoming Top Gun: Maverick, and for the Mission Impossible films has hung off the side of a plane as it took off, and climbed the Burj Khalifa skyscraper in Dubai – the tallest building in the world.

Filming on Mission: Impossible 7 was put on hold in February as the coronavirus epidemic took hold of Italy. The disease has led to a worldwide shutdown of Hollywood movie and TV production and the closure of movie theatres. 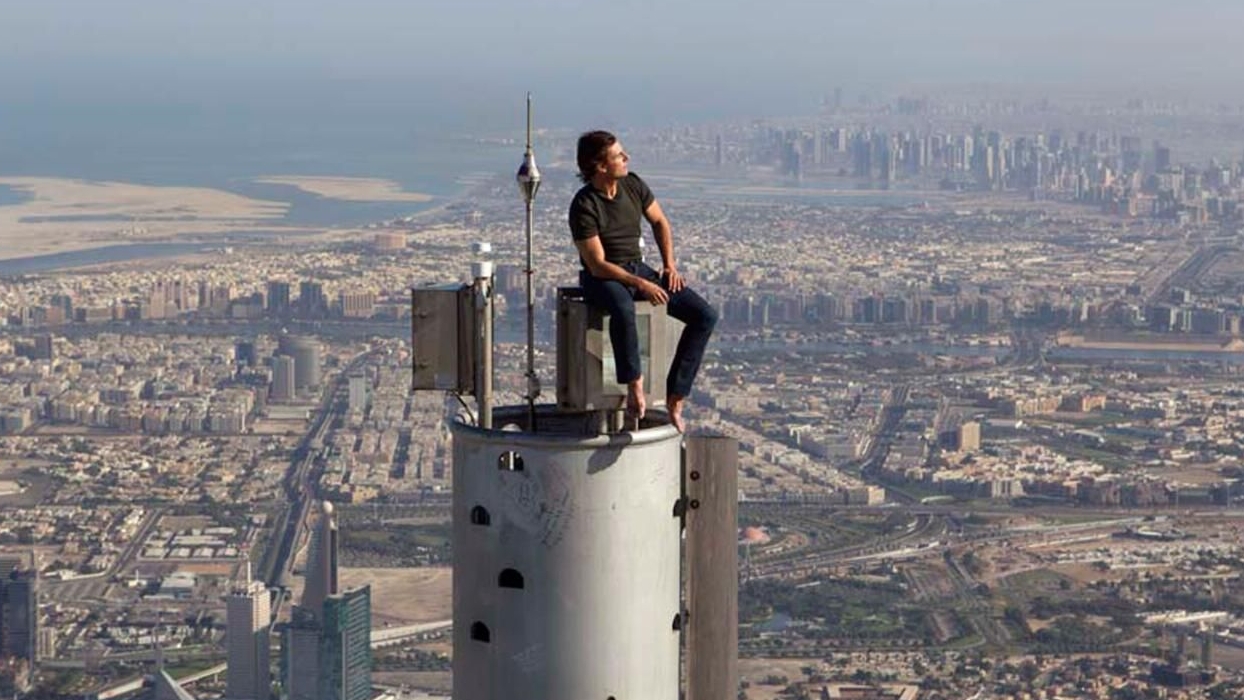 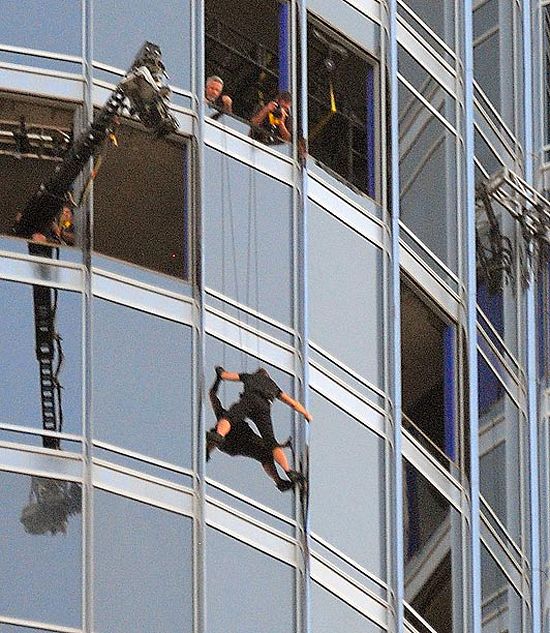 It's a 'film project' but in reality... Tommy is going up to battle the evil space alien Xenu to save us all finally. 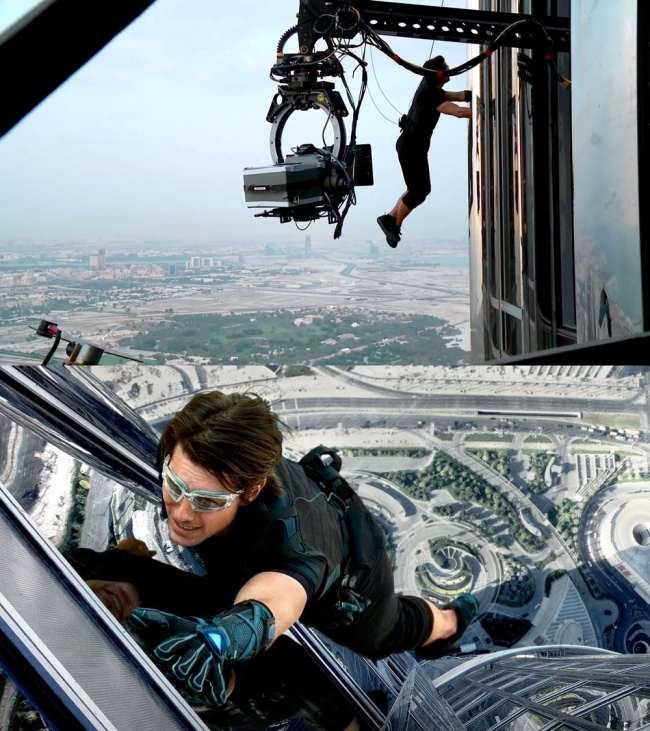 Article about training for going into space.

Tom Cruise is a crazy motherfucker. I like it.

Xenu will not be pleased

Dudes, I'll say it, as weird as he is with the Scientology shit, he is probably the best fucking actor of our Lifetimes. 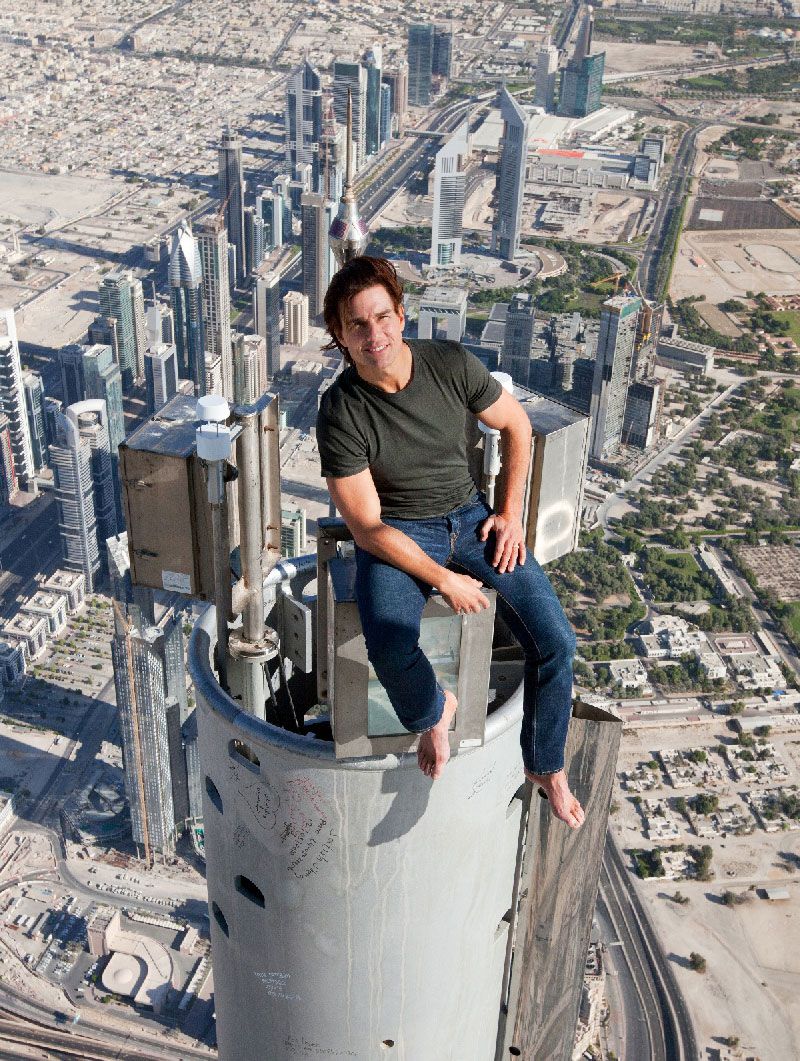 SergesBeefyHopeFlaps - Dudes, I'll say it, as weird as he is with the Scientology shit, he is probably the best fucking actor of our Lifetimes.

He definitely up there.  Has excellent movies.

I never liked him as a person, always seemed like a prick.

But goddamn, you gotta respect his dedication to his work. I've done work on high towers, but not near as high as that. That takes brass fucking balls.

SergesBeefyHopeFlaps - Dudes, I'll say it, as weird as he is with the Scientology shit, he is probably the best fucking actor of our Lifetimes.

I wouldn’t say best actor as in ‘acting ability’ but if you mean actor as in his resume. Yes, I can’t think of anyone who has a better resume on movies than Tom Cruise

Well, what the fuck is he then?

Apparantly he he is wearing it under shit but disguised. 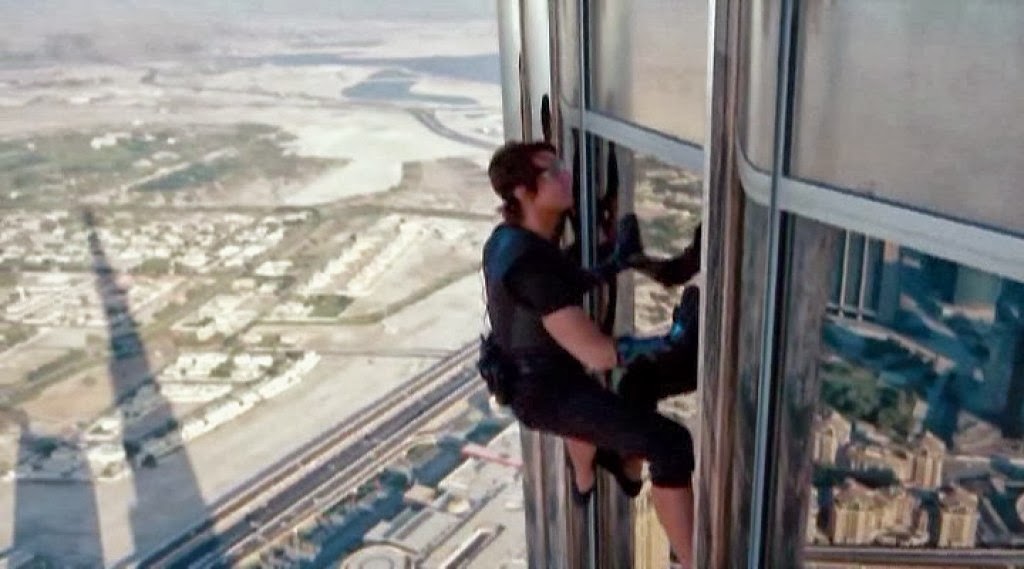 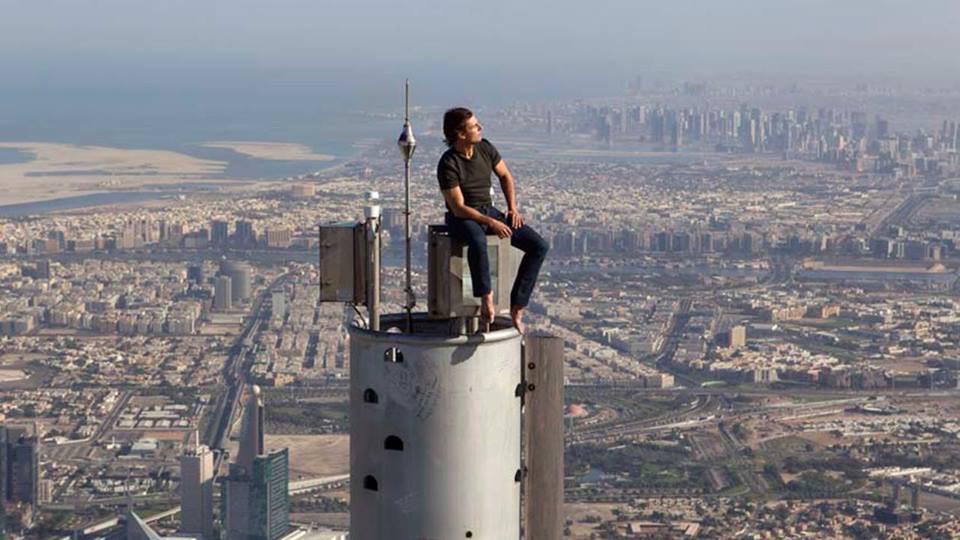 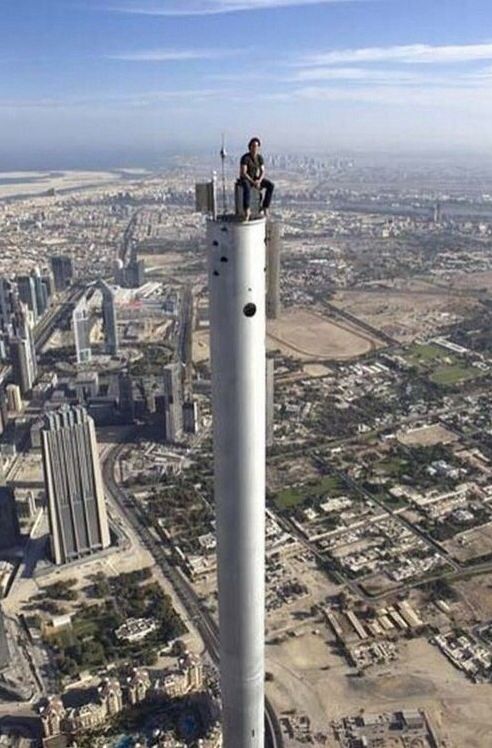 Well, what the fuck is he then?

I'm joking but come on. Do him and jonah hill do the same thing...

The iss is fake as hell