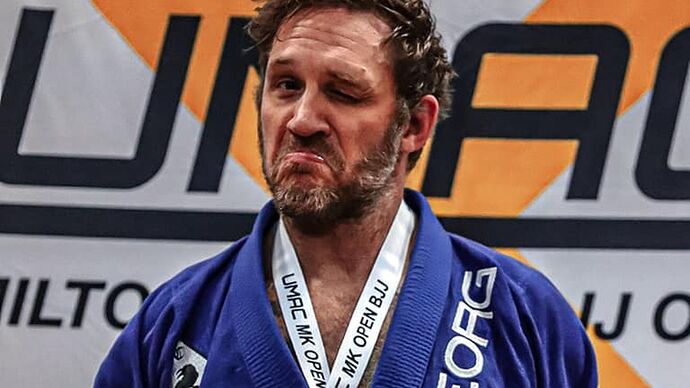 No offense, but was it at the Hollywood rainbow belt level against Zuckerberg and a tranny?

Blue belt apparently and it was in England

He trains at the same club as one of my mates, apparently he’s pretty good for a blue belt, takes training seriously and isn’t some precious Hollywood weirdo. That’s my third hand information anyway…

Obviously I meant to say rainbow pants level. That’s the highest of all levels as you well know.

Good for him. At least he actually trains and doesn’t just talk like an imaginary movie tough-guy, believing he’s a character he played once, like Ron Perlman or that midget DeNiro.

Idris Elba would beat his ass

I know Idris does/did Muay Thai, does he grapple as well…?

I know Idris does/did Muay Thai, does he grapple as well…?

Hasn’t this dude been a blue belt for like 8 years?

He better be a good blue belt, he’s been a blue belt longer than most black belts have been practicing BJJ period

Maybe he can only train a few times a week because his job as an actor is working on set for 3 months at a time.

I went to England and had a pint in the blind beggar exactly where George Cornell was shot.
Me and an ex Chelsea headhunter had a couple of pints and a chat there. 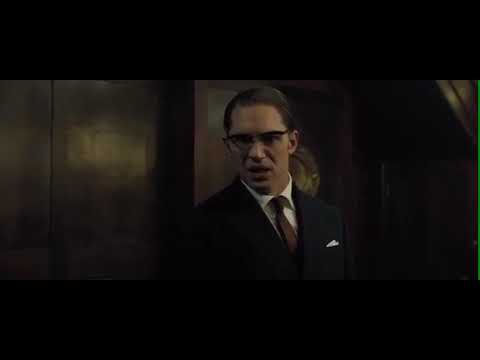 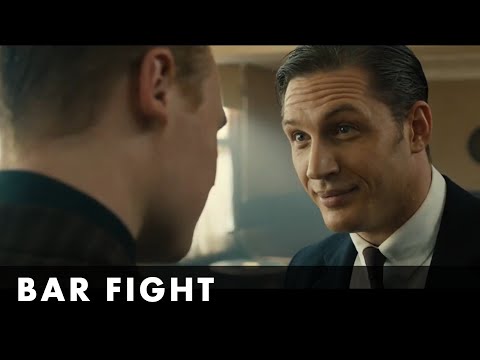