Talk about never skipping leg day. Dude had crazy leg development. I dont know if I would ever want my thighs touching like that. 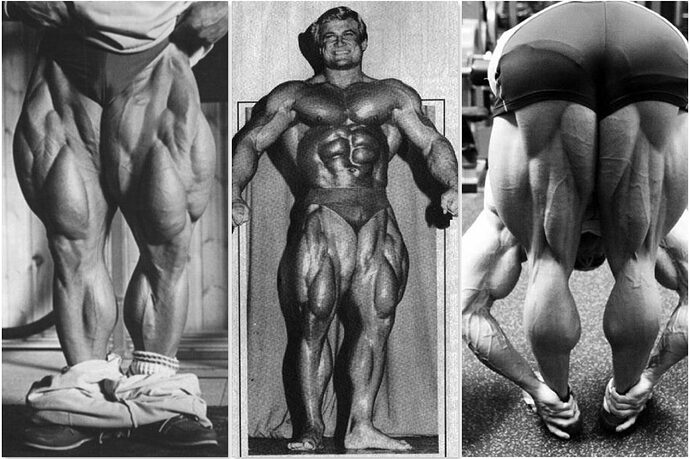 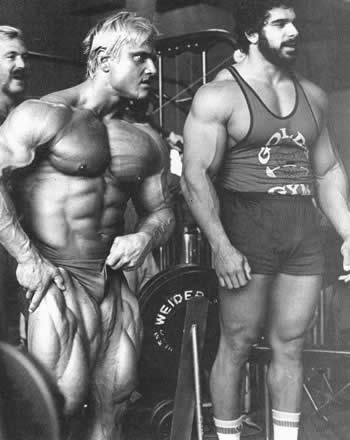 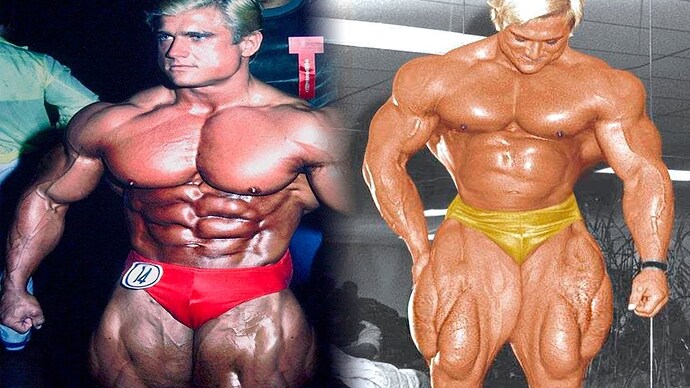 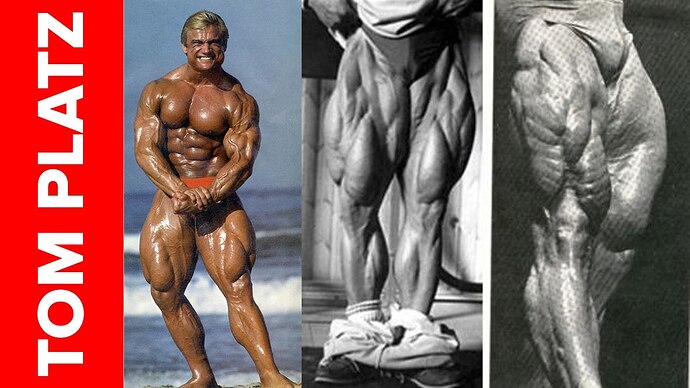 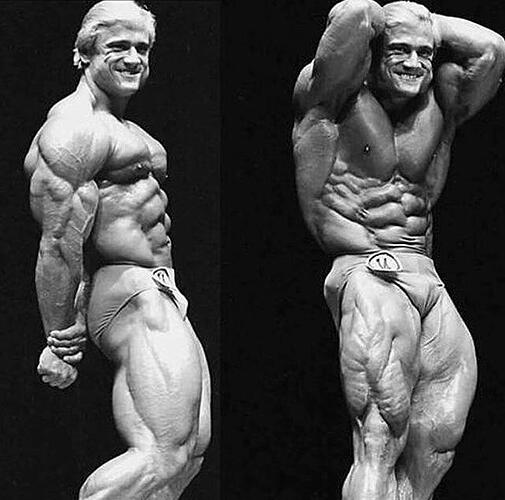 Thats gotta be uncomfortable. Think of the ball sweat you would get.

I would definitely not want thighs like that. I have no where near that type of dedication either so nothing to worry about lol

Good flexibility for a guy that size.

How do they look when not flexing ? 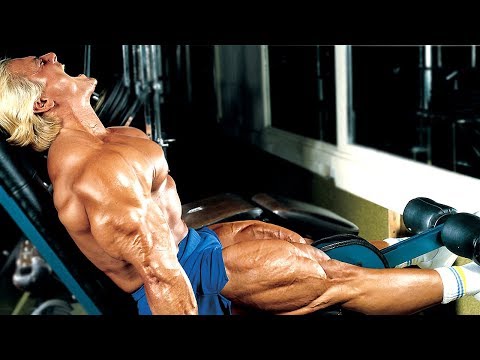 Earl Campbell should be the limit 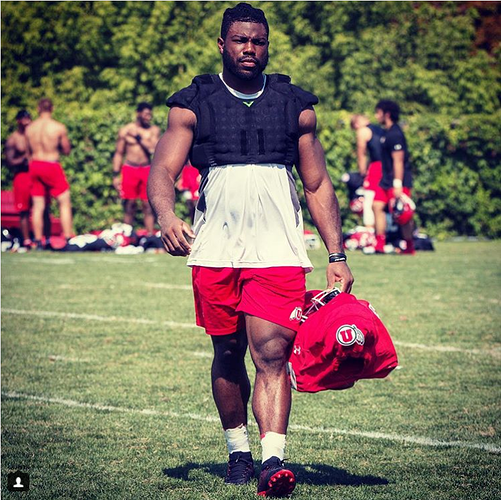 platz literally had the worst form out of anyone who ever lifted a weight. met him while i was engaged to a pro BB. he had just came back, working for vince mcmahon when he tried to create a pro bb league

wheni commented on platz legs, i was told paul demayo aka quadzilla had it over him 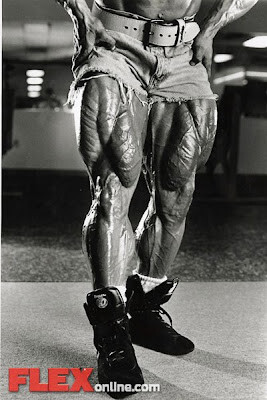 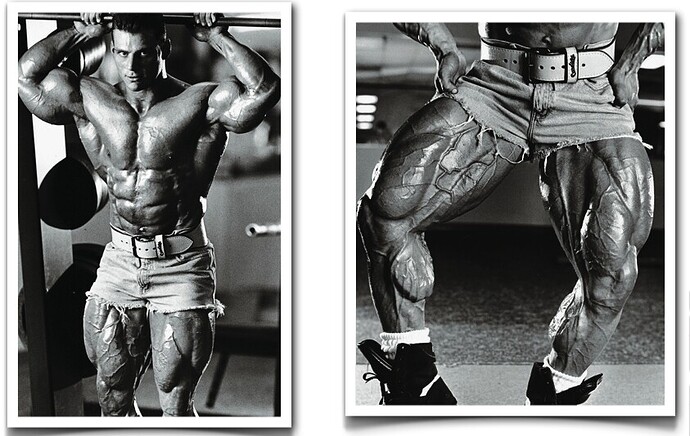 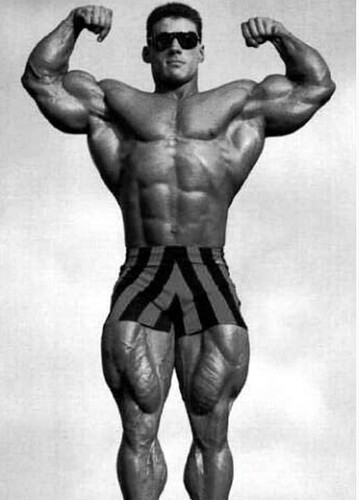 I met demayo a few times… Pretty rediculous.
I was in the gym one day when both he and matrarazzo were working out. Not really like humans

Didn’t DeMayo go to jail for something pretty gnarly?
.
And what did he die of? IIRC, Matrazzo died of heart failure at a fairly young age. He beat the shit out of his body not just with drugs, but severe dehydration.
.
Platz was definitely out there. I remember when he teamed with Leo Costa for a while to help him promote his Bulgarian / “Serious Growth” books. They had a video of Platz putting Costa through workouts. Kinda nuts. lol

Demayo ended up a drug addict. He was working as a doorman at shitty club. It was pathetic he had the world by they balls at one time. He was one of the 1st guys to get a big metrx contract and he got a corvette from them at the same time.

I forgot how he died but I am pretty sure he just faded away into opiate addiction.

I had a friend, also dead now, that was very good friends with titus. I met them at a club one night that wouldn’t be where wed normally go. I asked why there. It was so titus could meet up with demayo to sell him percs. This was when they were both still competing so I knew that dude was going to go downhill and that’s what happened. This was one of the last times I saw that friend of mine… I didn’t want anything to do with any of that shit or any of them. He died several years later but also became a drug addict.

I actually called Tom and talked to him in ,87… Twice I think

Super nice guy. He believed that your mental state and focus were key to success

Commendable, but straight up masochistic!

Gritty has him beat on calves

Thats gotta be uncomfortable. Think of the ball sweat you would get.

He doesn’t have balls.

I actually called Tom and talked to him in ,87… Twice I think

Super nice guy. He believed that your mental state and focus were key to success

I’d like to hear more about this - how (why?) did you end up on the phone with him?
.
He’s always been a big mindset guy, I think.