"Tony Fauci deserves to be under criminal investigation" - Tucker

I mean, I don’t care about grammar really. I’m half a tard myself. It’s just if your gimmick is to call others stupid you should read your own shit before hitting reply.

Basically being and idiot conspirard? 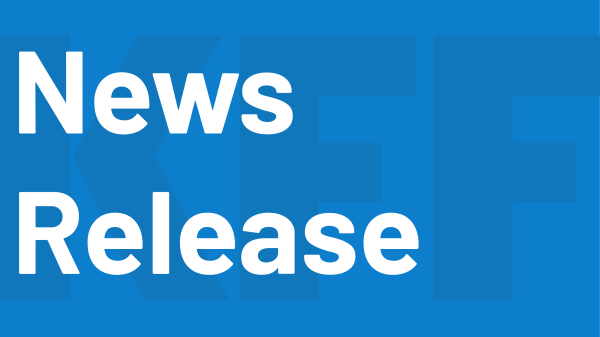 As of early March, just over half (52%) of frontline health care workers say they have received at least one dose of a COVID-19 vaccine, leaving 48% who have not, a new KFF/The Washington Post nati…

48% of front line health care workers have not been vaccinated.

Someone that is against all vaccines.

i and my family have all their vaccines except covid. Even my kid. What does that make me?

I’m a Naturalist. Not necessarily an anti-vaxxer.

If I don’t need it, I’m not going to get it just because other people pressure you into getting it.

I’m certainly against the immunity these companies get for the side effects their products cause.

When their products hurt somebody, the public has to pay for it.

It’s a nice gig. All the while making billions of dollars in profit.

.
In this episode, I break down a very short window of time from Jan 31, 2020 to Feb 2 - 2020 when Fauci met with key representatives of the Wellcome Trust, WHO, NIH and senior private virologists. They presumably discussed prior and ongoing gain of function experiments on SARS CoV viruses as well as the lab leak origin theory that was worriedly gaining steam out in the public eye.

Mere days after this meeting a wall of scientific opinion coupled to air-tight media backing concluded that SARS-CoV-2 could not have come from a lab but must​ have been of natural origin.

We now know this was not based on science but was a predetermined conclusion in search of supporters and which made declarative statements that could not possibly have been grounded in actual science.

Tucker trying to stay relevant. Oh the hilarity. Carlson couldn’t even sniff faucis jock strap. Tucker has contributed ZERO to America except lies while fauci will be remembered long after he is gone for all the good he has done for society.

But since Tucker tried to own the libs, you suckers will keep waving his flag of faggotry. 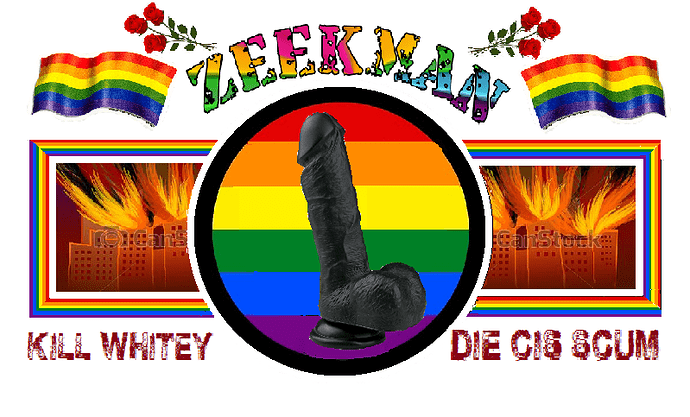 If you are serious you have just overtaken Eazy Goat fucker for the biggest retard faggot on this site. you are probably the same guy as he has about 20 screen names. Fauci is a fucking moron . he is a liar but he is also so fucking stupid that some of his lies are just because he doesn’t know any better

I don’t agree with a lot of what prof says, but he is quite a few levels above Zeekman intellectually. Zeek is more of a knuckle dragger that only thinks about black cock.

Soup_and_Beer is pretty spot on IMO.

But he’s certainly not Zeekman.

There’s a pretty large gap in mental acuity between the two.