He was a nice chance of scenery following the Jeff George years.

A guy I know from High School played against him in the NFL, and his college roomate played with him.

They said he’s one of those guys that’s nice when the cameras are on or if you are one of his friends, but it not, he’s an asshole.

Regardless, he was a great player and funny commentator and 55 is too young even for a fat guy 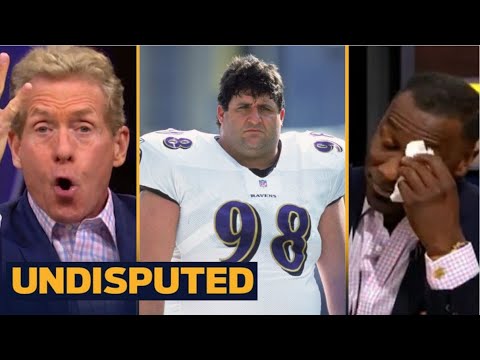 Heard he got the covid shot

Did you hear that he was morbidly obese though?

RIP. He was good on the Sopranos