Can we see if any HG's or friends of HGers pounded this girl like New Years mochi before she went over to the other side? 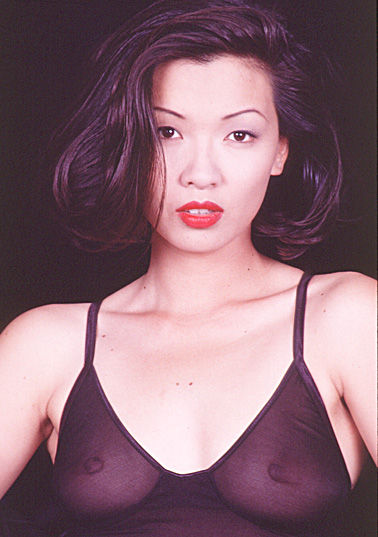 ttt for some koddamn answers!

wasn't she a waitress where He ate @ with his ex-wife?

She is hot. I have no info on her at all.

All I know is that in the Sopranos he had a hell of a lot of hot women that he "faked" having sex with. Even though it was fake and in front of a hell of a lot of people, he got to grab a lot of boobage and ass. The last one in the Vegas scene when he was smoking out and doing mushrooms was so hot. My goodness! That one and the mental one from the same therapist. Geezus! The bodies on them.

Good for him. I respected him for meeting with all those injuried service people who lost limbs or could not walk. They were so happy to meet him and yet the guy could barely hold back the tears. Much respect.

I'd buy her a drinkie!