“This is definitely going to be an unpopular opinion, what I’m about to say,” Thomson said. “Curtis Blaydes to me is the tougher fight. Not the more dangerous fight. The tougher fight.

“Curtis Blaydes has more tools, more weapons, and will give Jones a little bit of a fit in the wrestling area. Maybe not enough to make him work hard. I think he will, I just don’t want to overcompensate. I have small hands. That’s what I do around here. I’m just seriously trying to say here that Curtis Blaydes can wrestle him. Can stand with him a little bit. Doesn’t want to get carried away on the feet, but what we’re not taking into consideration, Jon Jones may not have the conditioning that we all think at the heavyweight division.

“He may be a little bit where he may slow down. He is getting older and this has been three years off. He’s not old, but he’s been off for three years. That initial fight pace. That initial getting in there. You’re fighting at a faster pace than you can train at.” 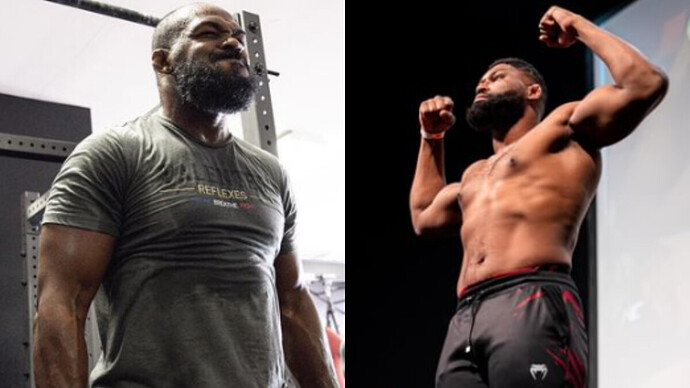 Curtis Blaydes is a 'Tougher Fight' for Jon Jones Than Francis Ngannou...

I agree. Blaydes is a terrible matchup for him imo.

Ngounu, Jones is better everywhere than Blaydes, Ngonu has a chance to ko him at least

He’s not out wrestling Jones and he isn’t knocking him out.

Has jones ever had a hard time against a wrestling based fighter?

No one lost anything in that “fight” except time

Lol Franky will send Jonathon to the nether realms if Jonathan gets the nerve to fight him. Which he won’t.

I don’t think Jones will have good cardio at heavyweight. Blaydes is a harder matchup. Francis is dogshit. He’s never fought a wrestler. Jones pounds him out in the first round. 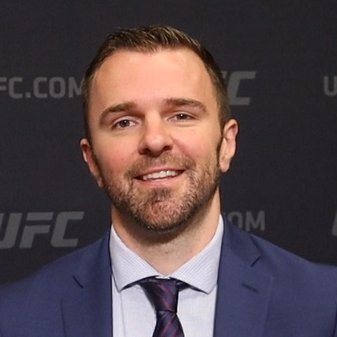 @LynchOnSports
"You never know with Jon (Jones)" 🤔 Curtis Blaydes (@RazorBlaydes265) is fully on board with being the backup for a potential Jon Jones vs. Francis Ngannou fight at #UFC285 Full interview via @fanaticsview 👇 youtu.be/-oJ5KOhuIzU https://t.co/3LUXouwBdM
BJ_Penn_Forever November 26, 2022, 1:09pm #11

All Ngannou has is one punch power. Jones would pick him apart at range.

Did any of them try to wrestle him? Stipe did in the first fight and Stipe easily won.

Somebody get punk an IV.

jones fights long using reach and splayed fingers. his style is great for 205ers he’s got height and length on but he’s struggled with everyone of a similar size: gustafson 1, osp, reyes

thats why he never went to hw

Jones will be fighting Franny. 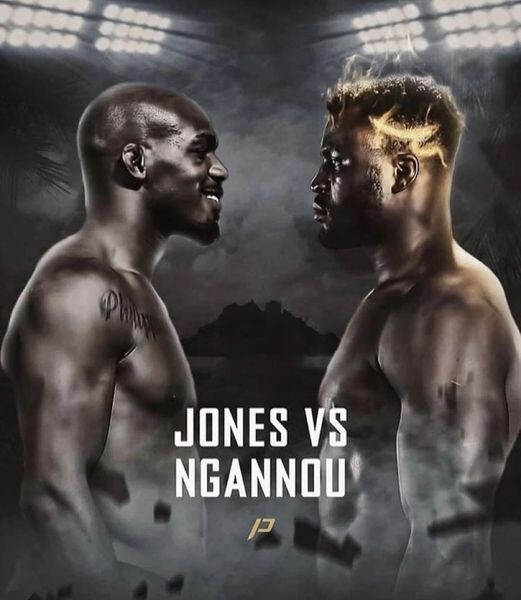 I have to admit, that is the fight that gets my picos pulsing the most!