Toxic Fan Goes Nuts on Losing Fighter, Begs For Mercy After Getting Doxxed 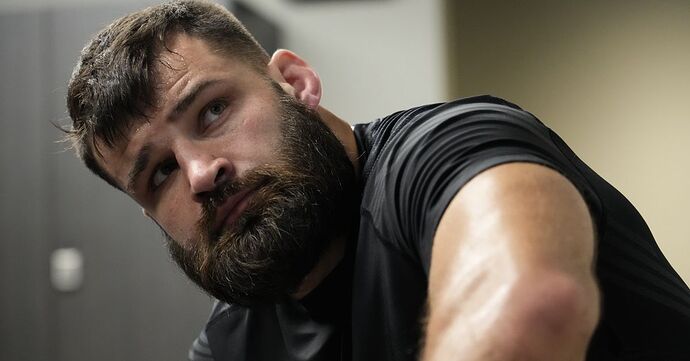 Julian Marquez was attacked on Twitter by a toxic UFC fan who lost money betting on the "Cuban Missile Crisis" ahead of his Austin showdown opposite Gregory Rodrigues. 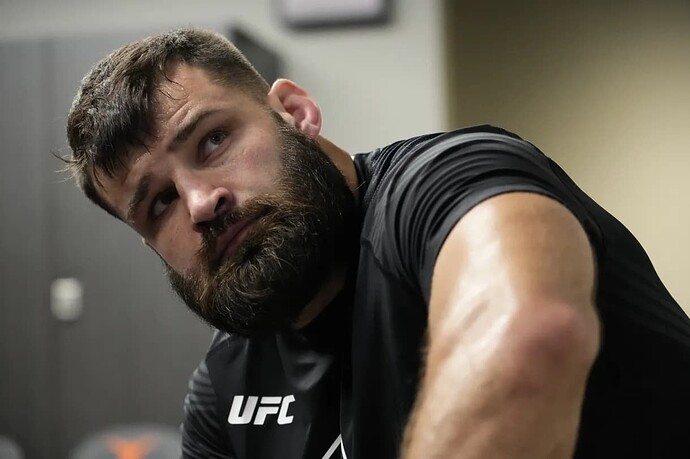 UFC middleweight bruiser Julian Marquez was knocked out by 185-pound “Robocop” Gregory Rodrigues as part of the UFC Austin event last weekend in “The Lone Star State.” The loss snapped a two-fight win streak for “The Cuban Missile Crisis” and cost one unlucky bettor a couple of coins.

Marquez was listed as the +160 underdog
Unfortunately for Marquez, who probably already felt like shit for losing on the big stage, the aforementioned (cough) “fan” decided to vent his frustrations on Twitter, mocking the 32 year-old Missourian for coming up short on the UFC Austin main card.

Pro tip: If you’re going to act like an asshole on social media, try not to use accounts listed under your real identity. 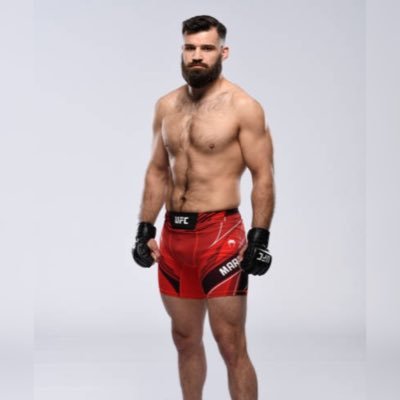 @JMarquezMMA
This is part of being a fighter. This kid lost money betting on me and is super upset 😂 https://t.co/shfdtpz4b5 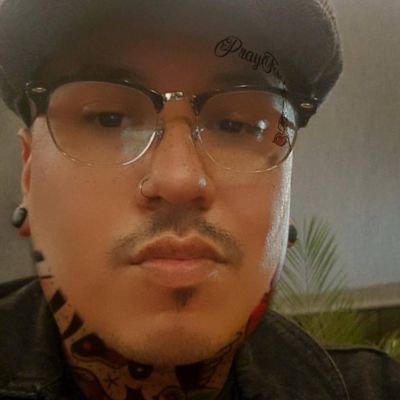 @JMarquezMMA
Can you guys please stop sending threats to Tyler. He obviously didn’t mean it. https://t.co/TqbguLxtC7

Good. All these badasses that attack fighters on social media should be handled this way.

Actions have consequences. Fuck that idiot.

That’s hilarious. The kid doesn’t see any symmetry in “It’s not my fault random people are giving you an unwanted opinion”

The kid is an idiot not only for the messages he sent, but for freaking out over the threats sent his way. He should just laugh off those threats and not bet on Marquez next time. Problem solved

lol must suck having twats like that getting in touch. fack me. a very reasonable response.

hope this starts and finishes with the guy shitting himself - and the beef then gets left behind. lesson learned.

Julian also seems like a good dude so double fuck that guy.

Stupid piece of shit had no reason bringing Miley into it. 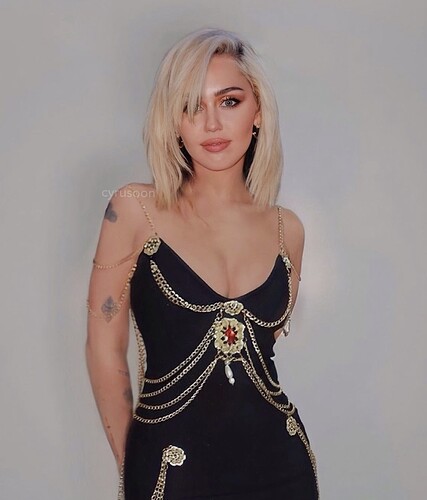