Anyone notice Shields had a huge rod getting up after that? 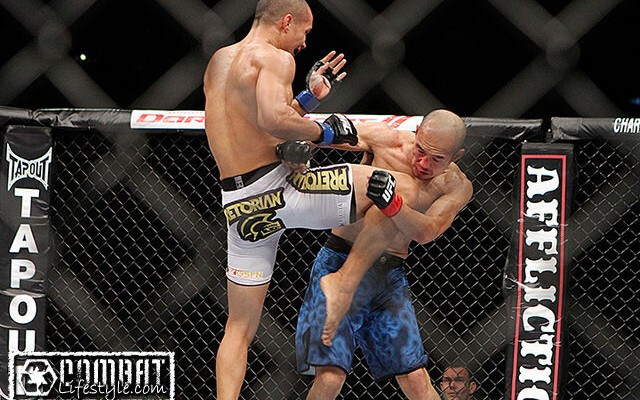 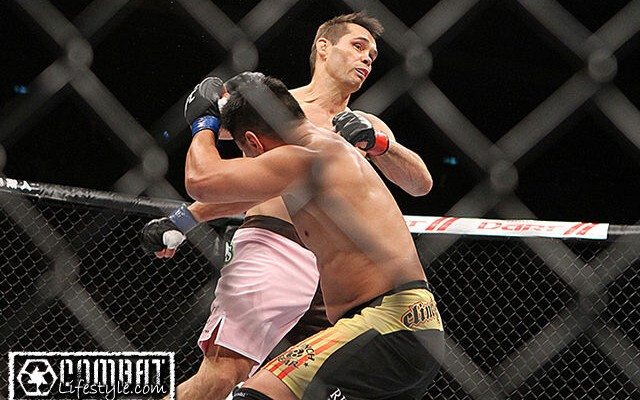 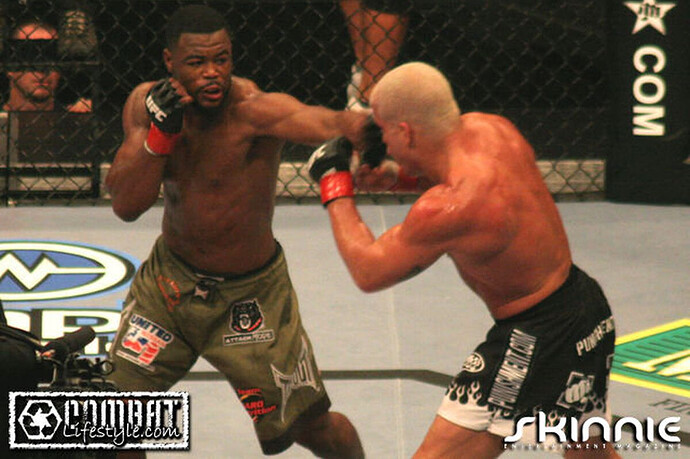 He’s was way more embarrassed than she was. lol 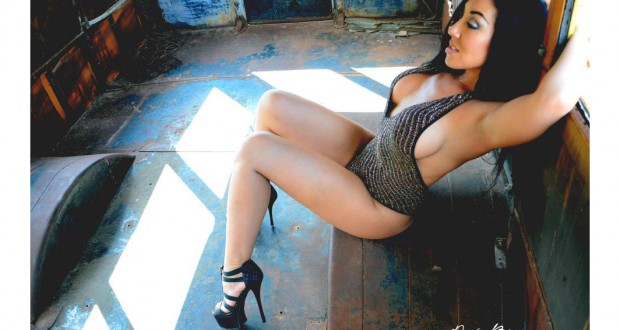 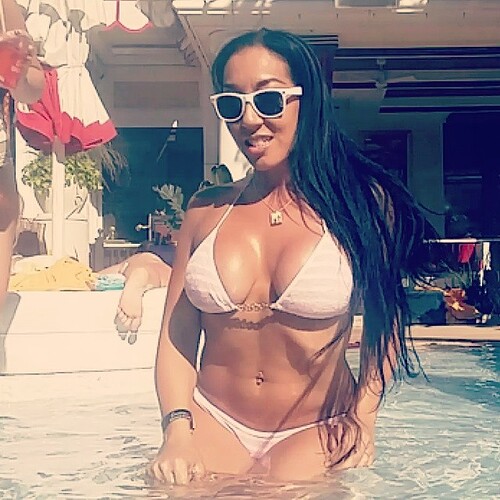 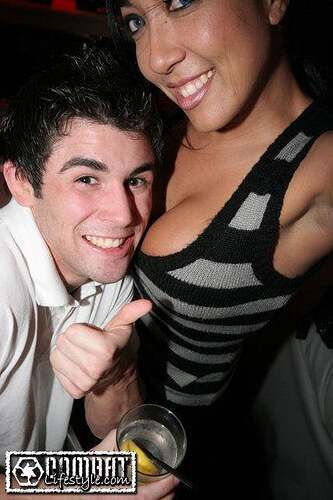 Let me know if you want more pictures of Tracy.Someone on here stored a whole bunch of them.

I met her a couple times after and at some ufc parties and let me tell you, she sucks. She made and was making a lot of threads on here at the time adversting for something and I can’t remember what it always was but people on here gave her shit for just using the forum to promote or make money off it. First night I met her I was just like I saw that thread you made they were getting after you or something and she was a total bitch to me when I said I was on this site. The next event I met her I was messing around w this chick in ufc and she was friends w Tracy so of course the chick says Tracy will drive to or from this ufc party. And I’m thinking she won’t remember me. She waits until wre in the middle of the Vegas strip very far from where I’m staying stops the car and throws me out lol. The only convo we ever had was me telling her I was on the ug and saw her get roasted on the site. And it was like 6 months before this night. Fuckkk her

And I’m talking to you crowbar

Put her on a pedestal? Give me a fucking break.Look…she came to one of our tailgate parties in Sacramento and we had some small conversation.She mostly talked to the people who wanted to talk to her.I didnt fall into this category.I mostly listened to her conversations with other members.She wasnt stuck on herself at all.She was just a cool member of the Underground that I have met in person.I have not put her on any kind of pedestal.

But then Jake and Dom…

back in the day i guess, Tracy did not ever missed a party!

you got dumped by a girl, straight into the desert, geez, thats hard.
do you need some assistance?