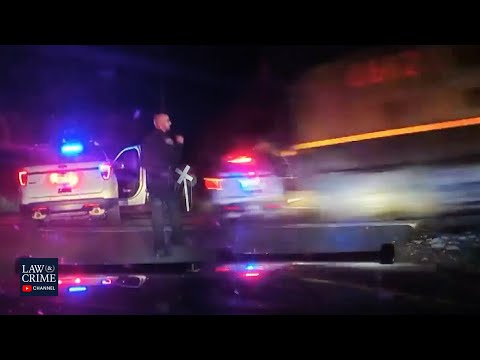 You’ve got to be fucking kidding me. That is the stupidest thing I’ve seen in quite some time. Even if she’s a total piece of shit, I hope she’s set for life, and that officer ends up a Walmart stock boy. 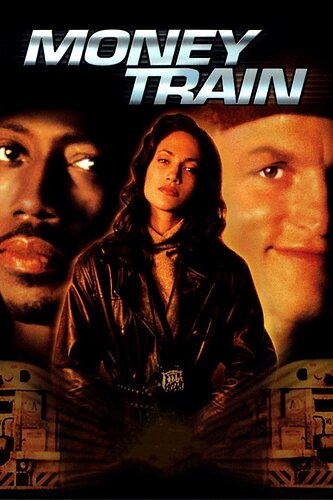 Best thing that ever happened to her, guaranteed.

How the fuck does someone live through that

According to the Colorado Bureau of Investigation, a Platteville police officer pulled over Maria Rios-Gonzalez in Weld County, near Highway 85 and County Road 38, after an alleged road rage incident involving a gun. Two Fort Lupton police officers later arrived at the scene and placed the suspect in the back of the Platteville officer’s car, which was illegally parked on railroad tracks.

While the three officers were searching Rios-Gonzalez’s pickup truck, a train blowing its horn hit the patrol car she was inside. CBI said Rios-Gonzalez suffered “serious bodily injuries,” including multiple broken ribs and a fractured sternum.

An 8-minute video of the Sept. 17 crash was shared Friday by Jeremy Jojola of 9News. He said Fort Lupton police edited down the recording from 21 hours of footage recorded from multiple perspectives. The clip appears to match the CBI account.

UPDATED: Here is the FULL 8 minute clip released by Fort Lupton Police. This clip has been edited and redacted by Ft. Lupton Police. This video comes to 9NEWS after I filed a records request. I’m told there are NINE officer videos (body cam/dash cam) totalling 21 hours of video. https://twitter.com/jeremyjojola/status/1573350868774277120/video/1

— Jeremy Jojola (@jeremyjojola) September 23, 2022
Platteville police chief Carl Dwyer confirmed Tuesday that the Platteville police officer involved is on administrative leave while an investigation is underway. The Fort Lupton Police Department has not responded to a request for comment from CPR News.

Several Colorado agencies are investigating aspects of the incident alongside CBI. Fort Lupton Police will investigate the initial 911 call that led to the stop, while the Colorado State Patrol will look into the crash itself.

Why in the FUCK would he park on the train tracks?

That chick deserves to get paid and rightfully so.

She must’ve been triple boosted

Those cops have a hive mind of stupidity. I can’t believe none of them thought to move that car when they first heard the whistle. Ridiculous and 100% cop ignorance.

This is a new level of stupidity for cops.

It takes a special kind of retard to park a vehicle on train tracks. Especially with soneone locked inside. This is a case where the cops doing time is warranted imo.

There is already a thread about this chick being railroaded by the cops. You must’ve been Matt Hughes’ passenger.

How much more evidence is needed before we take females off the fucking streets?!?!?!?!?!?!

This is a new level of stupidity for cops.

I doubt she lived, right???

You’ve got to be fucking kidding me.

I literally said this out loud.

Hand cuff him, throw him in the back of a cop car and park it in front of a freight train. 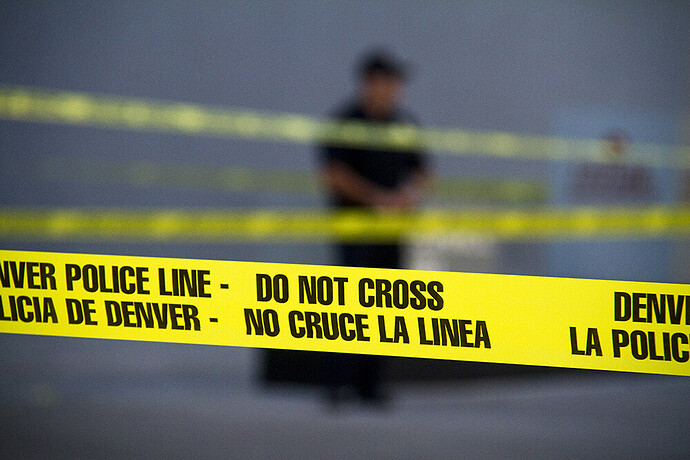 A CBI spokesperson said 20-year-old Yareni Rios-Gonzalez was transported to a Greeley hospital, but the full extent of her injuries has not been released.