Fucking bullshit! Let them compete. It was hilarious.

Boo. Leah is a woman!!! She belongs in the womens race. Anything less is transphobia

That’s a good point, but I could see some failed athlete distraught that Little Billy can’t get on the boy’s swim team and think maybe Billy would do better as a girl. We already see parents have ridiculous high hopes for their athletic children.

I dated a woman who was convinced her 6 year old was going to be Jordan because he was the only kid that could halfway dribble.

medical records of what? 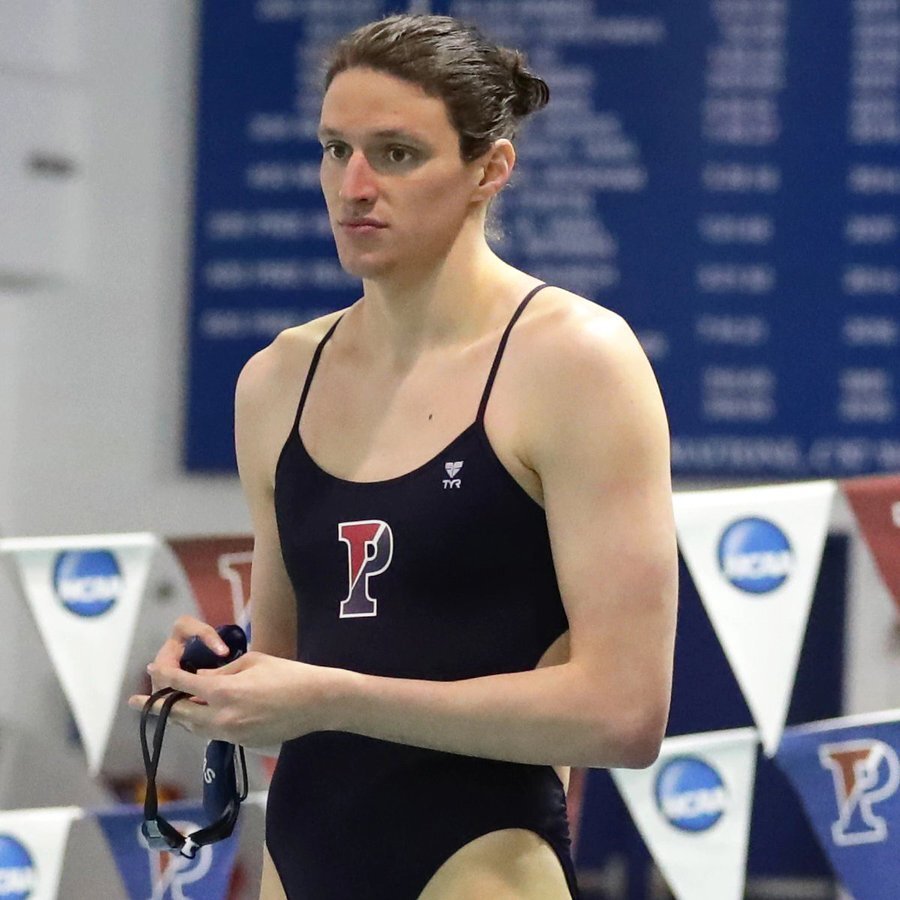 Good thing a Muslim dude calls the shots, as they are not fond of queer trans shit like this

I’ve been reading about it for a while, its made me chuckle, fucken wimpy Karen’s all too scared to say ban the dickless cunt.

When asked about it Lia was quoted as saying, “what a boner killer”.

he doesnt “call the sots” - there is a group vote. this had overwhelming support.

Them… Fuck them… Non gende… Oh, fguck it

This is interesting, because it pits two reasonable stances against each other.

Most rational people agree with not allowing trannies who transitioned a year ago from going Macho Man in womens sports.

Most rational people also agree that prepubescent kids shouldn’t be given hormone blockers and allowed to physically transition.

So this new rule change means that MTF trans can only compete with women if they haven’t gone through male puberty (age 12), but at the same time it is unethical as fuck to give little kids hormone blockers to stop them from developing.

The only issue with the ban is it’s ok if they transition before 12. Which is going to encourage this insanity with young kids. 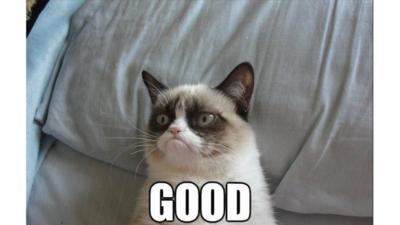