Nick came out of shape. No excuse. That being said (excuse), I don’t think he’s pickled and all that shit is just that, shit. Yeah he drank, partied, ect. He def found a way to get out of shape…

But that’s just it. Out of shape. That was his undoing and I don’t think it’s anything other than not doing the work. He’s been in shape in the last year.

To me, what I saw, the skills were there. It’s a weird style for mma, but it works, especially for nick…but it’s cardio based and the style requires the effort.

both being that older versions of themselves 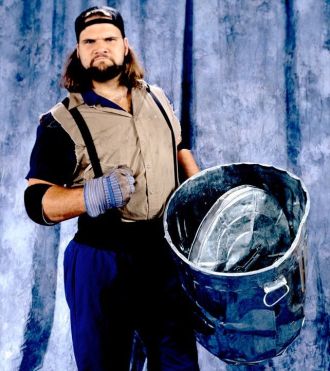