Trevor Noah out at Daily Show 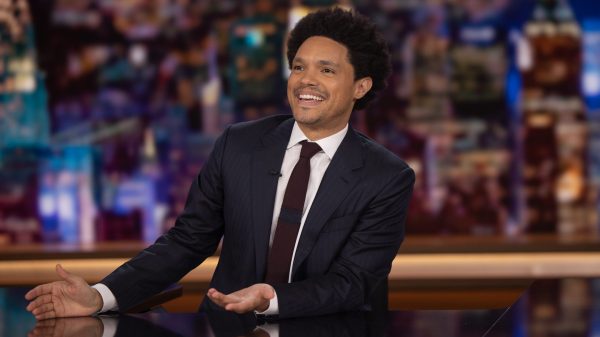 Trevor Noah is nearing his last laugh on “The Daily Show.” The comedian, who came out of near anonymity to take over the program from Jon Stewart in 2015, plans to exit the flagship Com…

Maybe it will be funny again. But they’d have to get actually funny writers too.

Noah was a complete failure at that job.

I’m honestly shocked he lasted 7 years. He’s never been funny on that show. I’m sure he will blast Americans as racist for not watching him suck.

He sucked so bad. White privelege is the only reason he kep the job that long

Hopefully they can pull his work visa and FedEx his unfunny ass back to apartheid land.

Started out unfunny and went downhill.

Didn’t know he was fucking ol’ Two Lips, good for him. Did you know he grew up in S.Africa? Don’t worry, just watch any 2 minutes of his standup, he will tell you about it. 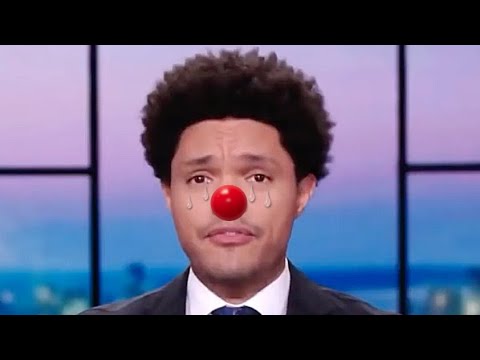 Lol Mark Dice is loving it.

Think I watched all of 2 episodes of his show before I said no thanks. Jon Stewart at least had a formula and would generally fuck with both sides

Partisan hack. Never said a funny thing in his life.

Couldn’t have happened fast enough. I wonder what woke leftist idiot will be hired as his replacement.