Trial in the death of Ahmaud Arbery

The “system” doesn’t have to go all the way to the top. It was the system in that municipality that failed to act.

Looks like it. Which picture should they be using?

I don’t assume they “should” use any particular picture.

Yeah, there was a good bit of AA’s history that was inadmissible but this ain’t it.
However, if true that kind if info would have been critical to the defense’s case and justified the McMichaels’ pursuit. The state’s whole case was AA was chased and murdered without cause.

he will never provide a source for this because as far as i know it never happened, i have watched the testimony where he believes this was said and what he is claiming is a ridiculous exaggeration of what was testified to.

as you said - if it happened it would have been a huge focus of the defense case and there would be articles written about when it was testified to… its not that we havent heard about it because it was inadmissible, its because it never happened.

Micheal Brown was just a child and was murdered by police because he was Black, while he had his hands in the air begging “hands up, don’t shoot!”.

What criminal shit was that?

If only they knew how to make money on futures.

The “system” doesn’t have to go all the way to the top. It was the system in that municipality that failed to act.

And what about the investigation that resulted in charges, the prseuctors that took it to court, the judge and the jury? Not the system?

A single person was corrupt and everything else corrected it and that person is going to be convicted. The system worked great and righting several wrongs.

What criminal shit was that?

Well since you wouldnt answer mine

Hey neighbor come join me & my son partner. We just witnessed a black guy jogging down the street. I’ll grab my shotgun & we’ll confront him. What could possibly go wrong? Lol

Is it true Georgia has repealed their citizens arrest law because of this case?

The only criminals in that incident were the three guys chasing him.

While Arbery committed no crime that day that we know of, he was indeed a criminal with a felony record.

I could barely understand a word that man said except the part about “all lives matter”.

So, based on that, good for him. Seems like a nice guy by his demeanor. But I honestly couldn’t understand his tongue. 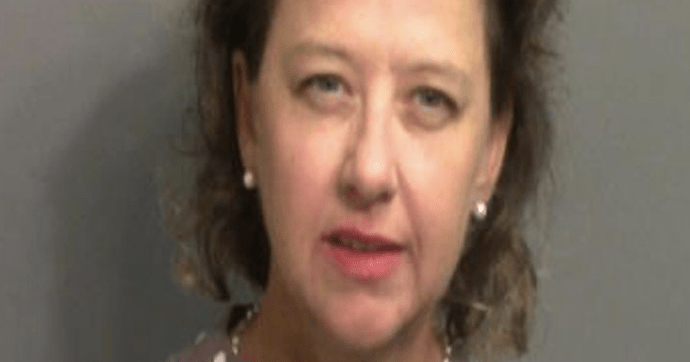 Former Georgia prosecutor Jackie Johnson is accused of using her position to delay the arrests of Arbery's accused killers.

I am not commenting on this case specifically but in general. From this point forward, I don’t see ANY incident involving a minority death and a white defendant going anywhere but straight to trial with nothing short of a full court press of media and AG slander, libel, twisting of truth, and full throated admonishment to stop believing our own lying eyes.
Pres Obama saying “the police acted stupidly” and “if I had a son…”.
Vice Pres Harris visiting Jacob Blake and saying she’s proud of him.
Pres Biden tweeting a pic of Kyle and insinuating white supremacy.
And the non-stop lie of “very fine people on both sides”.

This one most definitely did not go straight to trial. At all. Not even close.

That’s why I said from this point forward

Edit: not sure what that DA was thinking. Well, I do, but she made the wrong choice.