There were a bunch of stories in an OG thread a bunch of years ago about it. I wanna say it supposedly got bad when she was doing a lot of modeling for MuscleMag International.

Would absolutely nostalgia bang but saying she looks amazing at her age is a bit much. She’s 46 with the face of a 60 year old thanks to all the work she’s had done.

She looks like she has ass implants in that pic. Hope its not so 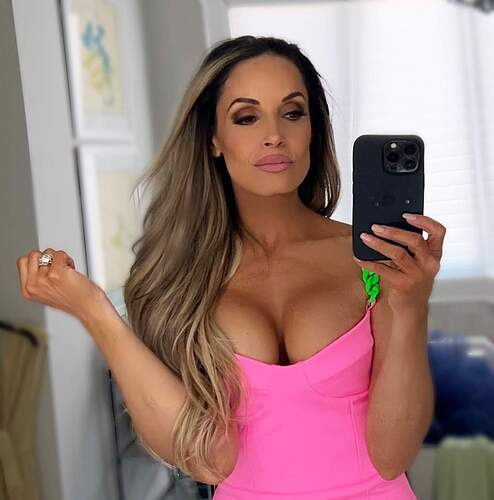 Wasn’t that Billy Ray Chubbs talking about that?

I liked her better when she was her big assed ring shape self. Also 26 vs 46 is a no brainer. Still wood.

Always heard rumours that Dwayne was banging her in the early 2000’s… anyone know if there’s truth to that? 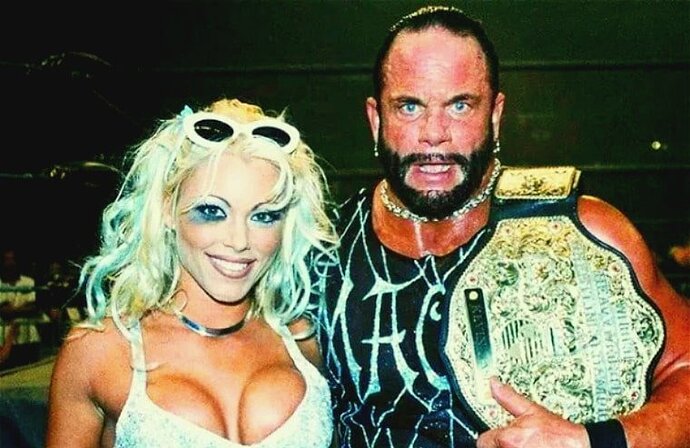 Stephanie Bellars Reveals What Randy Savage Told Her About His Relationship...

In the late 90s, Randy Savage dated Stephanie Bellars after they met while she was dancing at a club, and he’d get her involved in the wrestling business as his valet in WCW. He would go on to purchase the name Gorgeous George from fellow WCW...

Tryna hijack my thread bro? Go start your own bruh.

Forgot about Gorgeous George, she was fucking hot as hell too!! 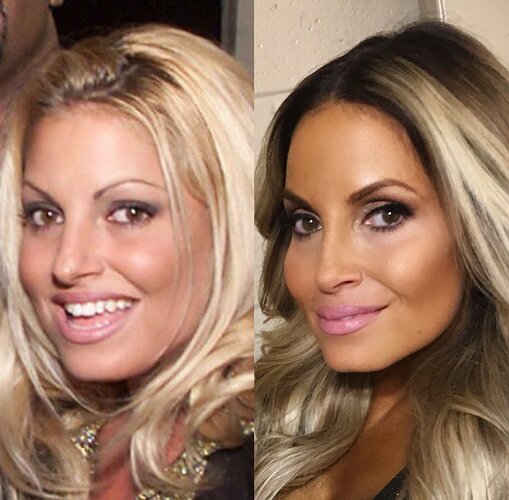 How did she escape nothing ever leaking

I remember some see throughs and she was early cell phone days, some girls don’t like to be filmed

Prime TS was probably the goat WWE diva. Current day TS looks like her face was built in a plastic factory.

I got to hug that bitch at a car show in Sacramento.