1 dude who only fought in ufc once, and for a title was zinoviev

Who owned this totally nude steakhouse? 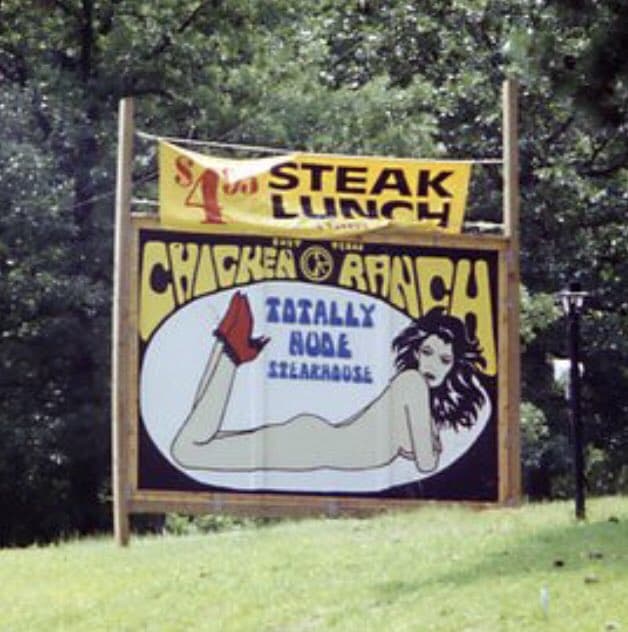 What do Gary Goodridge and Remco Pardoel have in common?

Andy might be able to give a interview from prison coming up.

What do Gary Goodridge and Remco Pardoel have in common?

They both fought in a gi.

They both have KO’s by elbows.

Goodridge and Pardoel both fought smaller opponents who were over-confident and KO’d them with a technique they had never actually practiced before. Both KO’s were so awful, the UFC has never used the footage in any promos since. Also, both have losses to Marco Ruas …

This guy has fought in the UFC,but not that much.

Who is this “Dirty” MMA fighter on the left?

Is that Dirty Harry Moskowitz?

Is that Dirty Harry Moskowitz?

I have an advantage of seeing alot of old IFC fights & so I picked “Dirty” Harry when I came across that picture,because he also fought in the UFC. 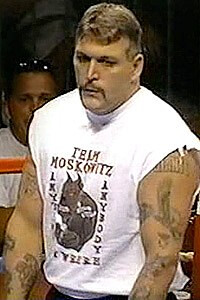 You got it so,mad props to you. 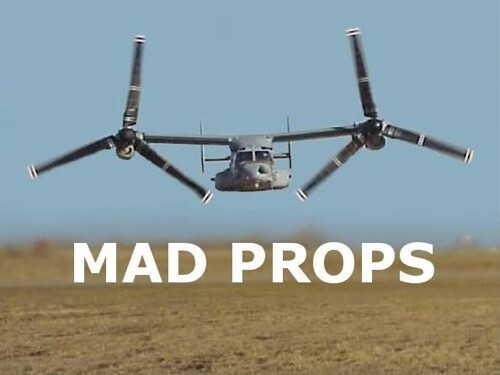 While we are on the subject,there is another fighter known as “Dirty” and no,I don’t Google any of this shit.I ask questions that I know.

Who else was called Dirty?

Does Joe Doerksen count? He was El Dirte lol

I was thinking more along the line of Dirty Bob Schrijber. 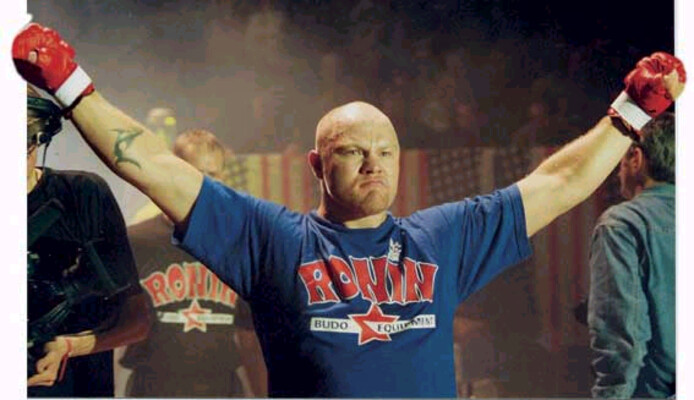 Dirty Bob lol. Still hoping he goes on the Lytes Out pod for a deep dive someday.

I talked to Mike earlier

Said that they got Andy Anderson all ready to go, but can’t figure out how to get past the jail phone issue

They got Kerr coming up from what I understand

Nice! Kerr should be a good one as usual and hope they can find a way to get Andy too. I saw they are going to have Jason Delucia coming up on 8/15. Looking forward to that one it has a lot of potential.