Trudeau Plans to Ban Every Semi-Auto

Biden is doing the same in America.

From Biden’s speech yesterday: “Number two, the idea — the idea we still allow semiautomatic weapons to be purchased is sick. It’s just sick. It has no, no social redeeming value. Zero. None. Not a single, solitary rationale for it except profit for the gun manufacturers.”

That was just before he went on to talk about how he intends to attempt to confiscate them.

there was a murder suicide in a canadian town last week

the shooter was a cbp officer

shooting was done with his government issue handgun

they guy was on stress leave for suicidal tendencies

Bidens already talking about semi-autos being a problem

Bidens already talking about semi-autos being a problem

That old faggot doesn’t even know what that is.

Typical canadian will cheer this on

Don’t worry. When China takes over they will be eliminated.

If you live in Alberta we’re not enforcing federal BS anymore. 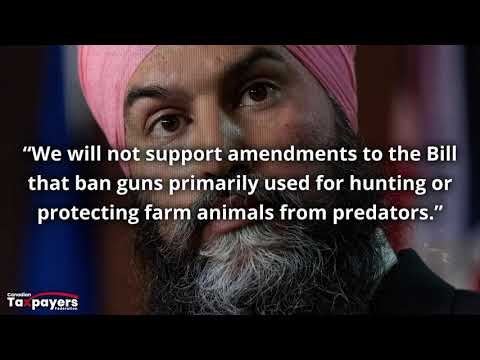