We are paying for the sins of the Bush/Obama admin in Ukraine. 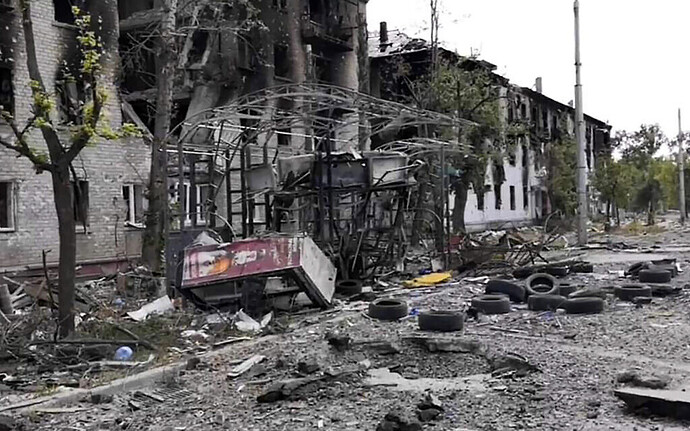 Kyiv gives up control of Lysychansk, last major city in the region still in its hands, freeing up Moscow's forces to advance on other Ukrainian strongholds 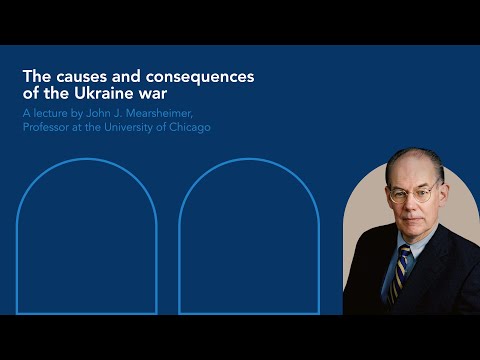 Nope.
He waited for a weak POTUS and invaded with Biden in office.
Putin was smart to wait for a weak, old POTUS

Nope.
He waited for a weak POTUS and invaded with Biden in office.
Putin was smart to wait for a weak, old POTUS

Putin was essentially the U.S. President for 4 years. He thought he was going to get another 4 years by easily defeating “dementia afflicted sleepy Joe Biden.” Dumb move.

Putin’s main fear was Ukraine joining NATO and the European Union. With Putin essentially the U.S. President for 4 years, that was never going to happen. After Putin lost the U.S. Presidency to Joe Biden, his worst fear was realized. So he took matters into his own hands and invaded Ukraine.

Putin would never have invaded all of Ukraine, if Donald Trump was never President. 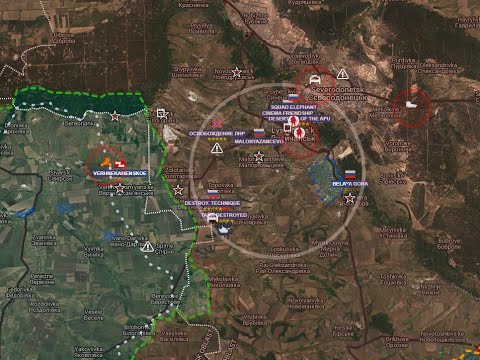 Ukraine and NATO is getting their asses handed to them 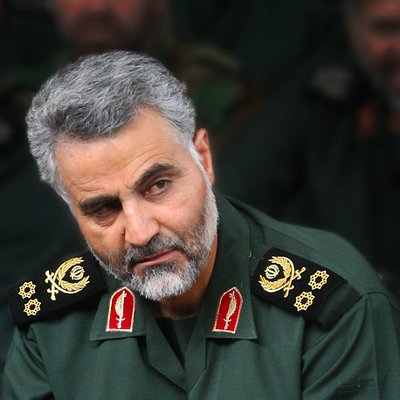 @Serem001
on a serious note. the people of eastern ukraine are still pro russian. most people want to be unified with russia and they expected even dreamed of this war. from odessa to even a substantial portion of chernihiv are rooting for russia. they are what will for to be novorosia https://t.co/GVHlGmu7kj 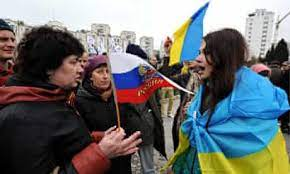 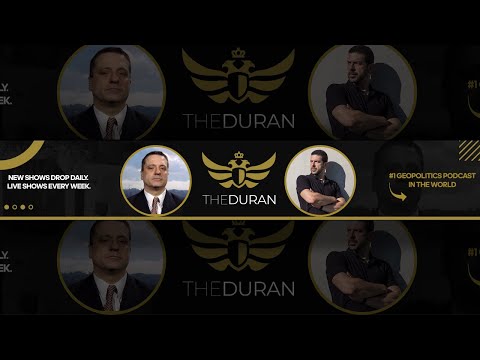 This Ukraine mess could bring down the West…. We are getting outplayed by Russia.

The Ukrainian army systematically is demolishing Russian ammunition supplies. The strategy could have huge implications as Russia’s wider war in Ukraine grinds into its fourth month. 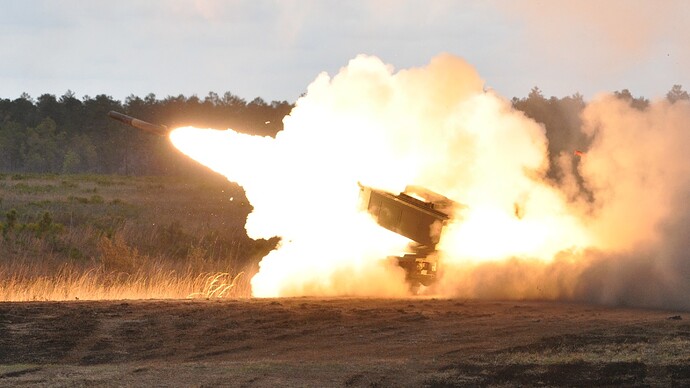 Putin Has a Problem: U.S. HIMARS Are Rocking Russian Forces in Ukraine

The accuracy of the U.S. HIMARS system has enabled the Ukrainian military to revisit targets that were once out of the question. 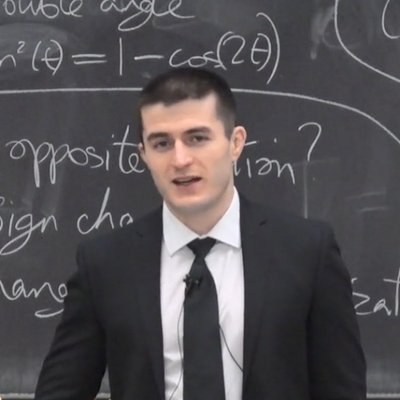 @lexfridman
I saw hundreds of destroyed Ukrainian homes today and spoke with people who lived through the hell of it. Amid the pain in their eyes and in their words, the beauty and power of the human spirit shines through. The things I saw and heard today will stay with me forever. https://t.co/gMOqS8FxZn 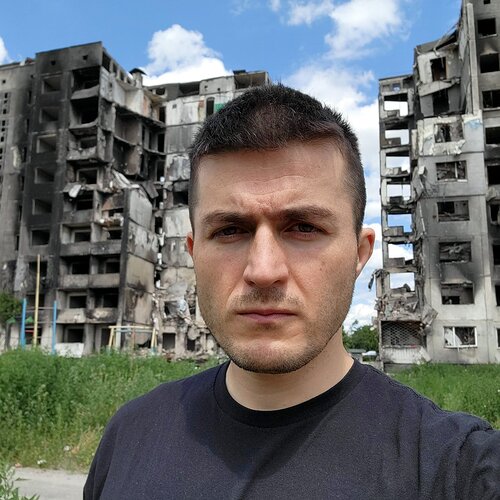 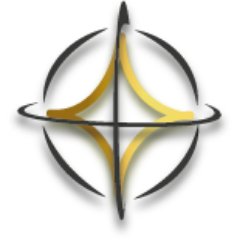 @thesiriusreport
Putin: They should have realised they had already lost from the very beginning of our special military operation. Because its beginning also meant the start of a fundamental breakdown of the American world order. https://t.co/Zhop6SUzoZ

Putin is eating NATO and America’s lunch… the sins of the Obama/Biden coup in Ukraine have come home to roost. Americans are paying the price for these war crimes under the Clinton State Dept.

You’re the last guy I expected to be helping Russia.

Putting a Ukraine flag sticker on your social media is not helping. Educating leftists on the US proxy war in Ukraine where they are willing to sacrifice every last Ukrainian is more helpful. The US Obama/Biden regime is to blame. Sadly, they might be done with their puppet in Ukraine just like Davos is done with their Biden puppet in the US. 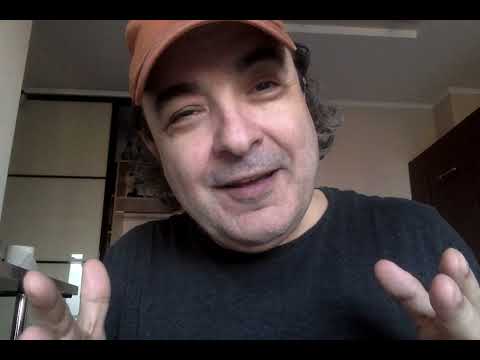 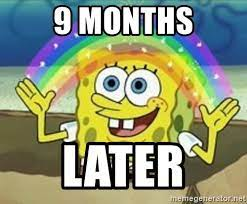 Putin waited for a weak POTUS and got that with Biden so he invaded. 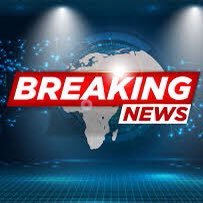