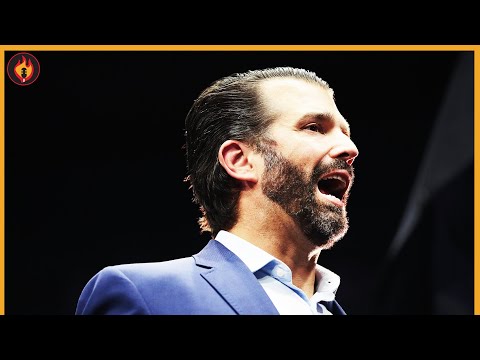 He is a RINO, obviously

Or just has enough intelligence to know that a few thousand voters in key states does make a difference.

They’ll play the game as they need to but the Trumps are most likely liberal on just about every social issue deep down. I understand why people love them but those who convince themselves that they are the epitome of traditionalist virtue and only do these things because reasons are particularly laughable. 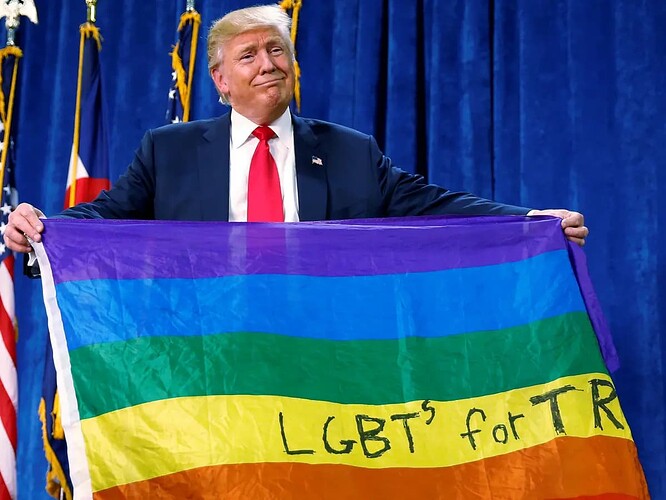 I understand why people love them but those who convince themselves that they are the epitome of traditionalist virtue and only do these things because reasons are particularly laughable.

I don’t think many people convince themselves of this

Republicans dont typically have an issue with people who choose to be homosexual. They just dont feel the need to be indoctrinated by a culture that thinks it should be exposed to children and give it the constant attention they think it deserves.

It certainly doesnt deserve its own month when we give veterans one day.

Did they really do that? Those guys need to go suck some cocks and relax.

Middle of the road Democrats, always have been.
Thats part of what got him elected.

It certainly doesnt deserve its own month when we give veterans one day.

He’s right to point out that the social conservatives can’t hold elections down on their own, even in Texas. A do nothing wannabeaner Bobby O’Rourke, almost became their senator. The days of Al Gore’s wife trying to get NWA and 2 Live Crew banned are long gone. 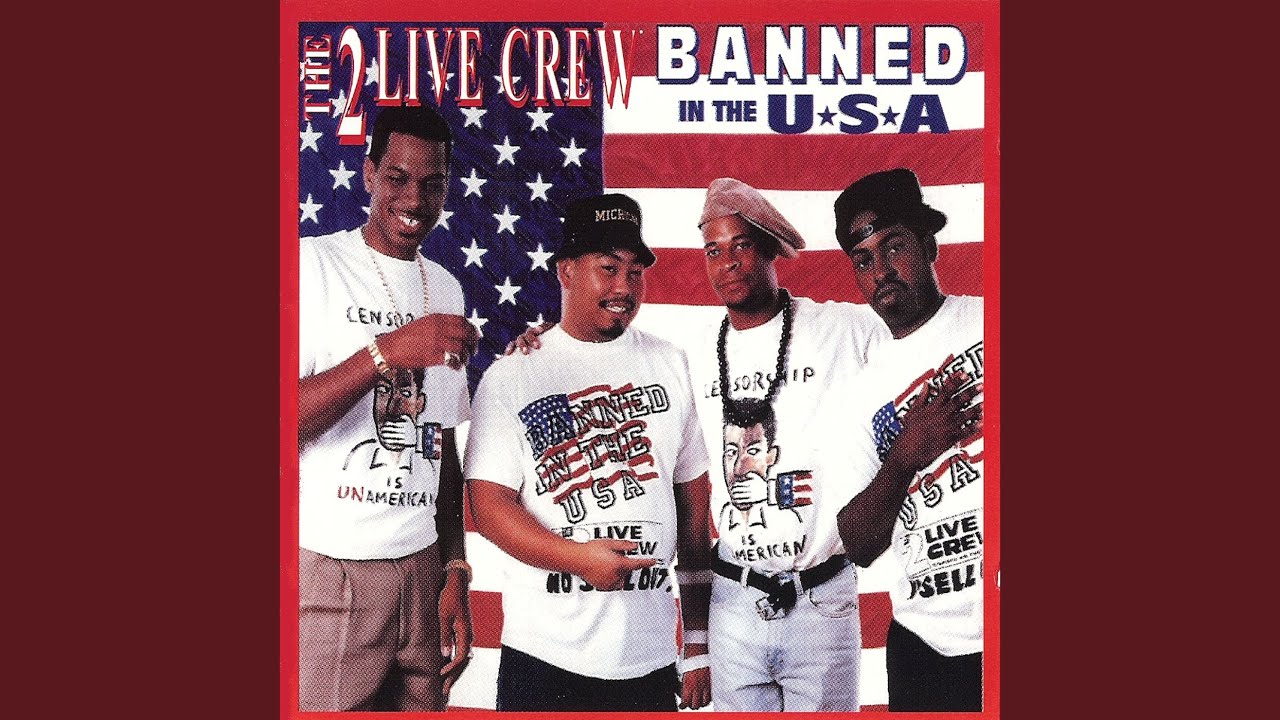 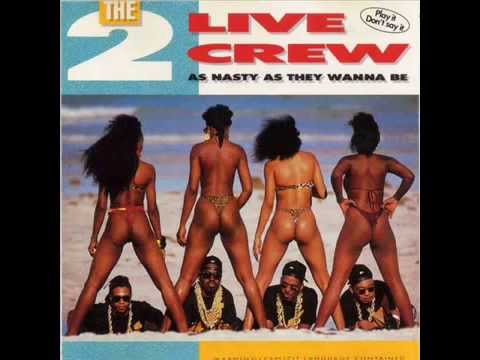 Gay people want their real estate values to appreciate as much as other property owners.

Execpt they want it to have sparkles

i had not seen those 2 before. they both seem like they have their shit together.

Fags are disgusting but I could care less. Just don’t touch kids.

Gays do have and should have rights like everyone else.

The only issue we have with them is when they push sexual shit on kids. Leave the kids alone and all will be well.

Veterans deserve way more than any other group but I don’t think it’s a good comparison because society has always been supportive of veterans, outside the Vietnam war maybe. It’s the government that lets veterans down

Gay people have been killed or castrated for being gay and have historically been an equity seeking group.

Trump put a trans contestant in Miss America a long time ago when it was very socially unacceptable. Their politics differ from their beliefs imo

This is just true.