DeSantis and a more moderate Repub like Nikki Haley would probably be very strong and would likely have the backing of GOP/Mitch McConnel which are key to winning.

shut the fuck up hippie.

Give me your thoughts on Biden LOL! Boy you fucking hippies really fucked this country up.

There should be a bounty on each and every one of you.

also firing the Dems up to come out and vote.

Even the dead ones.

i don’t think they run her. she’s the only one trump as a shot at beating IMO. i think they switch horses, go with someone else and give her sec. of state or something.

repubs should run desantis IMO. he could likely beat any dem.

Great idea. Strategically sound. The GOP needs more and more Trump. He can do this.

but couldn’t beat joe fucking biden in a reelection.

His running mate could be Kid Rock or Ted Nugent

would rather see dan crenshaw

You sir, are a fucking moron.

Fuck that guy in his mouth with a bowling pin. 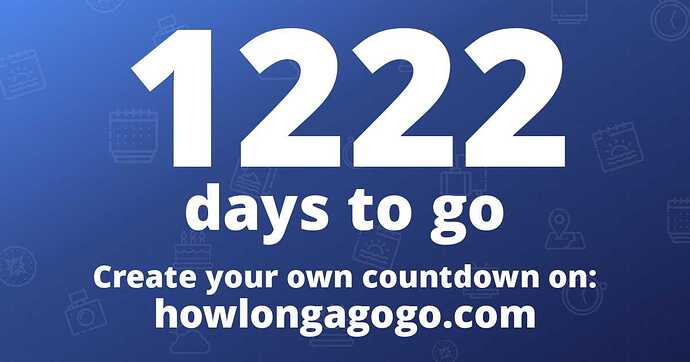 Find out exactly how many days, hours, minutes & seconds to go 20 January 2025 or any other date in history! What happened on January 20th 2025? 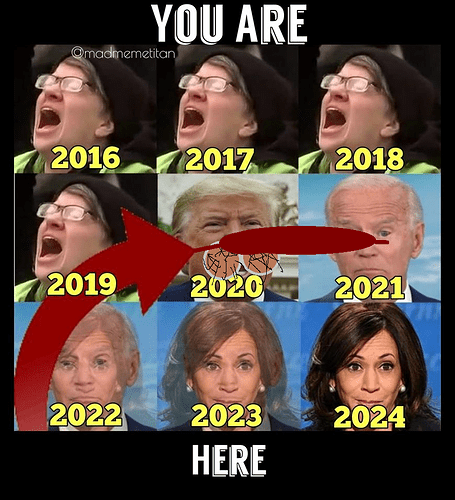 Please let it be DeSantis.

As long as our crooked media is in support of the Democrats, it will be nearly impossible to win over people who mindlessly give them attention and take them seriously. It doesn’t matter who runs. Mr. Rogers could have run as a republican and he would be at the top of everyone’s shit list now, just like they turned everyone against Trump. They used to kiss his ass with both lips (sometimes a little tongue), then they got their orders and he was a racist, sexist, yaddayadda. They will do that to whoever runs, so Trump might as well run again. He has a better chance than anyone that isn’t a deep state plant. They will have a ton of scandals to throw at a new candidate, but we’ve already heard everything they have on Trump and he already won (twice!) after we knew how “horrible” he was.

Not that it matters, since by 2024 natural born citizen voters will be a huge minority. They won’t even have to cheat.