Trump Tattoos are Free at this Local Shop

There are Trump supporters and then there are Trump Supporters. VICE meets Bob Holmes, a tattoo artist from New England, who made headlines after saying he would give anyone a Trump-related tattoo for free.

Since Trump's inauguration in 2017, Holmes has given nearly 100 Trump tattoos to people from across the globe, many of whom visited his shop just for a Trump tat. Join a day in the life for Holmes as he gives out one of his infamous Trump stamps. 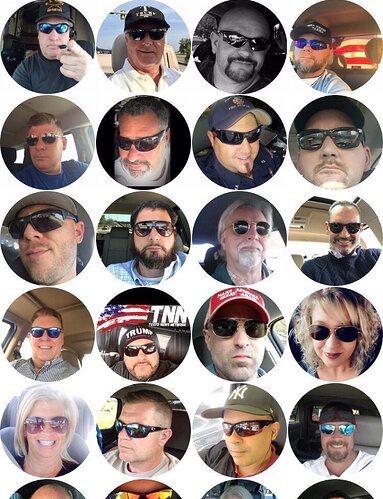 I would get a Betsy Ross flag with the word Trump. No face. Prominent Flag with the Trump kind of hidden in the red lines of the flag or something.

This is hate art.