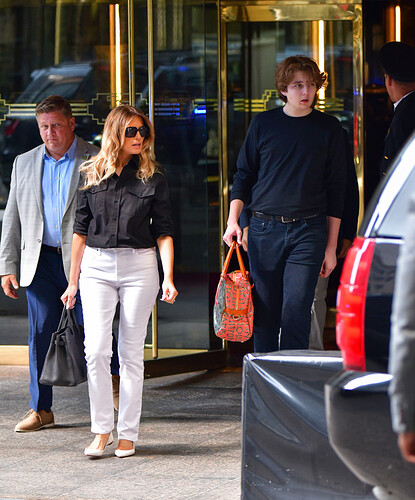 More height than anybody ever seen. 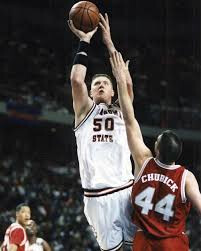 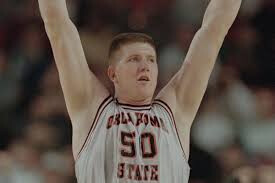 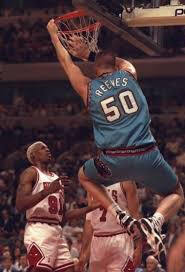 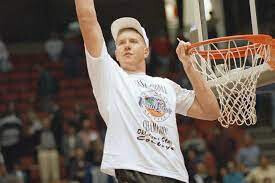 Alpha genetics run in that family. As opposed to pedophilic and dirty genetics that Hunter inherited.

I’ll give you Ivanka and Tiffany, but the first 2 loads that landed weren’t his best genetic material.

Kid sniffing weird? Or keeping pictures of yourself in compromising positions on a laptop you can’t keep track of weird?

What weirdness threshold are we using?

I’ll give you Ivanka and Tiffany, but the first 2 loads that landed weren’t his best genetic material.

Eric is 6’4" and has been running the family business, and has managed to mostly keep himself out of the public eye for the last four years despite the press having a RAVENOUS appetite for all things Trump. So he’s pretty impressive both physically and mentally (for keeping his shit tight even under immense scrutiny).

Don Jr is alone in the shallow end of the Trump gene pool. He’s inherited his dad’s gift for being a shit stirrer and not much else. He’s also the shortest of the male Trump offspring. His younger siblings have been carrying his ass for years, and I expect Barron will eventually have to bear his share of the load sooner or later.

barron trump will be 8 foot tall by 18. he will play in the NBA and win 18 mvps and 18 championships, then become president at 35 after donald trump is done with his 5th term

“Cmon mom, why do I have to carry your stupid purse” lol

Going to be an elite athlete like his dad.

How tall is that doorman?