Herbert can throw with any of them. Those two may have a few yards on distance but Herbert has a top level arm.

Tua was so bad that DeSean Jackson demanded a trade when Tua was named the starter.

The story here shouldnt be that Tua may not be able to get the ball far enough downfield. We already knew that.

The story here is how social media employees can really fuck things up for pro athletes if they release the wrong stuff or edit it badly. Tua has already heard this criticism over and over again, and he either is or is going to have to be tough enough to suck it up if he wants to be productive, but in this case, his own organization has added fuel to the fire when they are supposed to be helping him.

Its a lot easier to find people who can post good videos on social media than it is to find a pro level starting QB, even one like Tua. They should fire those fuckers

The story is he can’t throw it deep with any power. Not the social media manager.

You guys catch the “ROCKET” emoji after Tua’s name?

Like he has a rocket for an arm…pure comedy!

Teddy will play a lot this season.

Bullshit. He went where the money was. He could have stayed in KC, but he wouldn’t have made nearly the money. Can’t blame him a bit. He’s got a ring. He’s got the respect as a top talent. The only thing left is the money, and that’s the only thing he couldn’t get in KC. He’ll make that money whether Noodle Arm can get the ball to him or not.

Agreed. It’s simply how the business is structured these days, especially for top talent. Listen, your team’s amazing rookie sensation isn’t going to retire in that same jersey. Get good ball from the guy, get the ring, then get bread in that trade. Wish him well and let him be a boat anchor to some other team’s cap. And beat the fuck out of him when he comes into town. 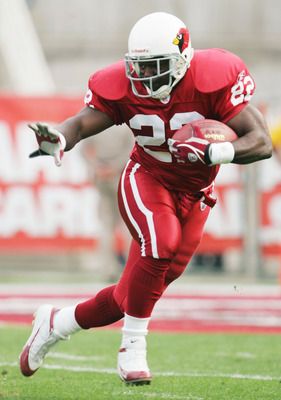