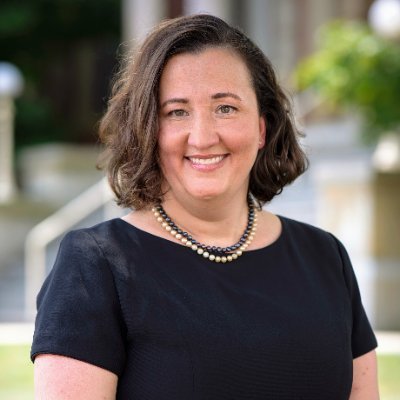 so dude rammed into two cops, injuring both, waved a knief at cops, and just got arrested.. should I guess what he looks like?
1 Like
Brockback_Mountain April 2, 2021, 8:29pm #2

the fact there are so many responses are sad. How these people write this shit, then sleep at night is a mystery.

Social media has just been so wonderful for the world. 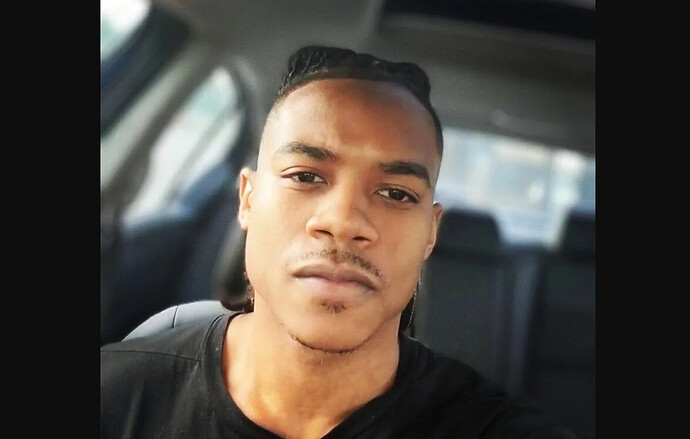 That’s the attacker apparently. Jesus christ what a dumb bitch. of course now she can claim victory. He was black so yeah they did shoot him! I was right all along!

Tragic. He was a pillar of the community.

As do you you by posting this shit all over the Internet!

As do you you by posting this shit all over the Internet!

You post this in about every single thread. Thanks we get it.

But social media is here to stay and the most powerful influencer in our country whether you like it or not.

Yes I agree, her post was written in such a way that if he’s white obviously he’s a toxic male white Trumper, if he’s black, cops shot him and he didn’t have a gun but didn’t shoot Boulder King Soopers shooter who was white with a gun.

I always hear about how “toxic” twitter is but it’s the least toxic for me. I only follow a few friends on there but mostly follow academics, businessman, finance guys, stock analysts, etc. Wise men like Naval Ravinkant and the occasional guys who may tweet mostly shallow thoughts but they are positive (Tony Robbins wannabe types). I rarely get on it but when I do, I usually get off with a new idea or at least better state of mind.
I think this can apply to all social media. I don’t know about the algorithms but I imagine you can make social media be what you want out of it if you put in the work. It’s a tool, and I don’t like blaming tools for our problems, the problems are within us.