I was back home in Toronto a couple weeks ago for a long overdue visit family, the first time in 2 and a half years. Now before the pandemic my father and his oldest pal Ray had been meeting up to throw the football on the same day every week for years. The first one to drop 3 passes losses the round, and they play best 2 out of 3.

They have this nice ring that they’ve swapped back and forth over that time, with the winner on the day getting to wear the ring until the next week’s match. Well the pandemic fucked up their weekly ritual two summers ago, and then my Dad came into this year needing an ankle replacement surgery in May, then another at the end of July because they fucked the first one up. Now they think they fucked up the second one and they want to do a third, lol. He said forget that, he’ll die soon enough, and he’s willing to do it with what appears to be an XXL ankle replacement stuffed into an XL ankle.

Anyways, I was glad to get downtown with the old fellas two weeks ago so I could bust out the old phone vid while they were having only their third round of catch this season. My Dad turned 76 last Friday, and Ray turns 78 in a couple weeks. For a couple of seriously senior dudes, they can still twist a spiral and damage some fingers. Neat clip, thought I would share. 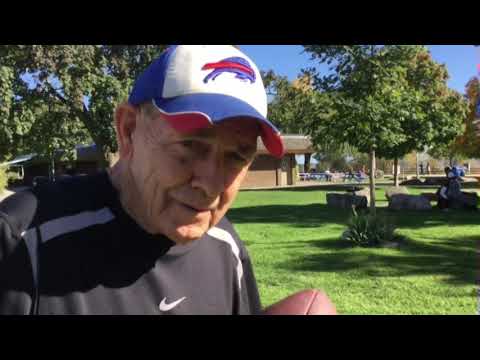 My favourite thread in awhile here bud! Old mate with the backwards cap has got a rocket of a arm but has his work cut out for him being the shorter of the two.

I must be getting old haha when a vid of two blokes playing catch is what gives me my jollies.

good to see the young guns getting at it

I grew up in Mississauga. TO feels like home. Vid looks and sounds like Canada all around.

Shit, your pops can throw not just heat but consistent heat. Everytime he leaned back I just knew the ball was flying off to the side but nope, heat seeker! Hahaha!

Awesome vid, and thread. Faith in your OG restored.

From memory your old man can slang them hands too can’t he?

Video is a pleasant start to my morning 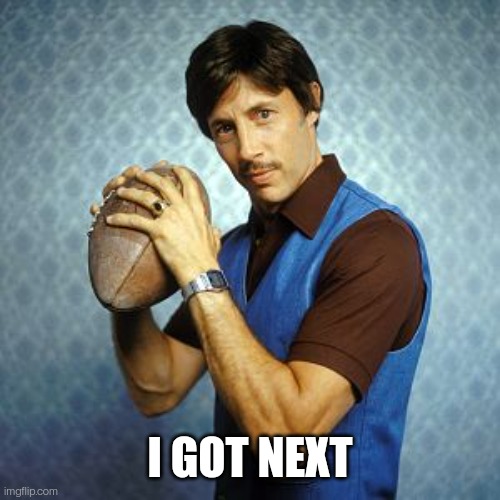 Great post. And for the record, both of those cats can throw way better than me. I throw like a bitch. Was never athletic so that’s why I went wrestling and fighting. Anyway, that was really great. Thanks. And I liked your write up. Cheers.

Ha! Pops can throw 'em, but it’s actually Ray with the hands on display in the video I posted about a year ago. My Dad started recording with his new smart phone while Ray was getting into the grove with Louis Armstrong joining them on his porch… 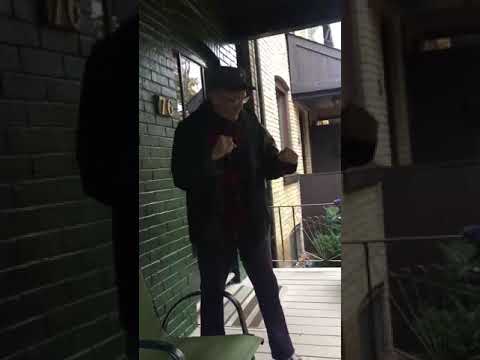 That’s great. Good for them. Really goes to show how much people accelerate their decline by just being inactive and giving up. It’s good to see they are still at it.

That’s awesome, thanks for sharing.

Awesome video. Lost my dad a long time ago. Cherish that beautiful man as long as you can.

That just made me smile ear to ear, exactly as it did last time.

Still toss the rock with the old man and warming up before softball each week.

Boys still got it…

Funny story, when I was like 10, at baseball on Saturday, after the game was throwing the football around in the outfield. My dad walked up and said throw it here.
Out of nowhere you hear one kid say, “throw it to the gay guy” LOL, so they did.

My dad reared back and threw that football threw the kids chest and said, “did that look gay to you!?” And all the kids just died laughing.

Story still makes me laugh, every time he wants in on a catch, I always say, “throw it to the gay guy!”

Lol!! I like everybody involved in that ^ story, including the lippy kid. Funny stuff, thanks for sharing.