Good to see you around op

Im 46 and coach/throw passes to warm up my sons 8th grade flag football team. Every single practice, I have to fire myself up to toss the football, because I know its not only going to hurt thowing, but its gonna ache for a few days after. No way Im doing this in my 50s, much less my 70s. Awesome video. 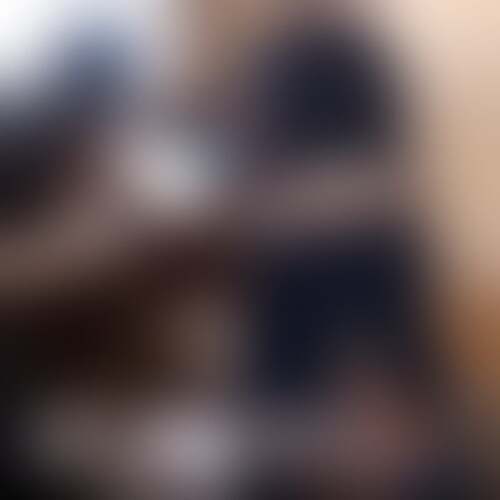 Thats a pick me up video

I remember am OGer posting his old man and a friend on the porch hanging out and one of them starts shadow boxing. Body worn but still put serious work in. Shit was awesome.

wow. even those old bastards have never seen the bills win a superbowl.

awesome post though man. good to see you back!

Lol! This post is appreciated. The video you’re referring to is posted a few posts above yours, and it’s the same fellas who are tossing the football in this thread.

Always loved this video…it was nice to see it again

Every time I see the neighbor kids outside playing football, I instinctively head on out to toss the ball around. It’s even better if they’re playing a little scrimmage so I can be full-time quarterback. Something about tossing the football around makes me feel young again.

Great thread. I’m glad to see you around. I thought maybe we lost you in the migration.

I hope I can move like Ray when I’m that age. Dude still has smoke in those hands.

Awesome, feel good video, thanks for posting it brother.

That was fun to watch. They were throwing with some velocity. You could hear it in the catch.

Last night I was surfing the Canadian Netflix menu and I saw that The Long Kiss Goodnight was added with last week’s recently added movies. This movie from the late 90’s with Geena Davis and Samuel L Jackson has a cool little scene with my Dad’s buddy Ray (from the videos above). My Dad never saw the movie so I just captured Ray’s closeup and messaged it to him with some annoying over dubbing with my stupid comments. Short clip, pretty funny seeing my lifelong old buddy getting his closeup, despite the tragic outcome… 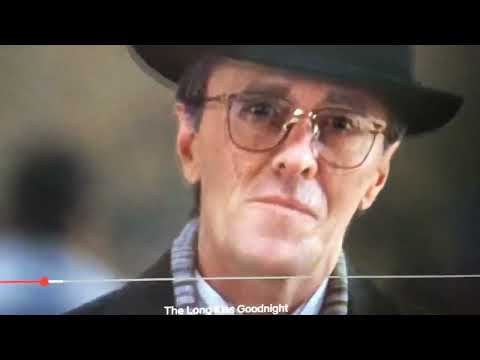 Those old fellas can still sling it better than guys half their age.

Fantastic thread. Those guys are legands.

Ha! Pops can throw 'em, but it’s actually Ray with the hands on display in the video I posted about a year ago. My Dad started recording with his new smart phone while Ray was getting into the grove with Louis Armstrong joining them on his porch…