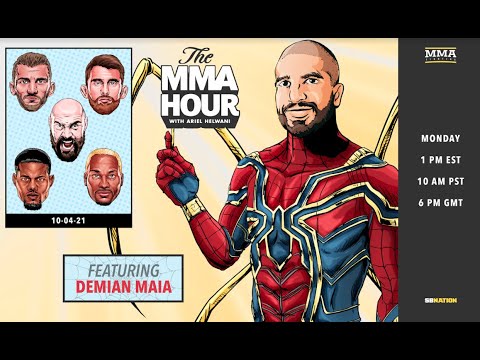 Ironic since Fury kind of famously published a rant about how much he hated Jews… guess those hard felt opinions take a back seat when it comes to self promotion.

Tyson said a lot of crazy things back in the day.

After his breakdown, he apologized for it, and said he was just saying wild things.

He hasn’t said anything controversial for years. And maintains a balanced life.

that was an amazing interview, one of my favorite in recent combat sports. Def check it out

TTT for the Gypsy King and Ariel

that’s why he has bob arum as his promoter

He also popped for steroids and nobody seems to give a fuck.

that’s because the Ukrainians spiked his sample