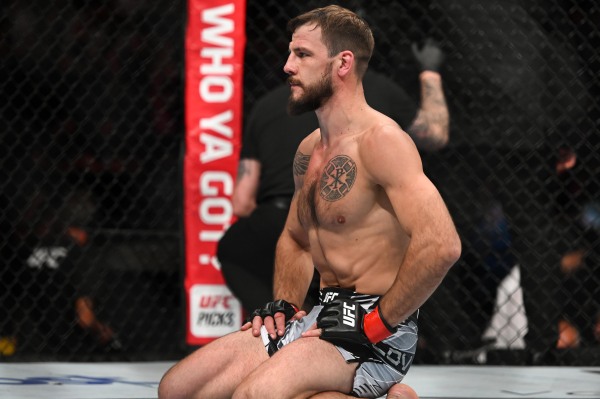 Nikita Krylov will get the Volkan Oezdemir matchup he asked for after UFC London.

Only thing that sucks is that it’s a day time card for us in the States. That being said I’m 100% taking that day off from work. No question I recently rewatched his fight with T Ferg and man that beating was even worse than I remember. Tony had nothing for him. That was over a year ago now though so I’m wondering if he’ll have ring rust or if he’ll come back like it was nothing

Oct should be great. As a Pitbull, McKee and Pico fan I’m looking forward to this Oct 1st card as well. Also a ONE on Prime card on the 15th of the month and some additional UFC Fight Nights, One cards as well as another Bellator as well in Oct but its the Pitbull and Oliveira cards I’m really looking forward to.
Bellator 286 Quick Card

Does anyone remember how early these Abu Dhabi cards air in the states? I’ll likely need to take off work as well. I don’t have any time accumulated but fuck those motherfuckers! (I actually do have some days)

I think the main card is 2pm EST

The originally scheduled Fiorot/Andrade is so much better than Fiorot/Chook. It wouldve been two compelling WMMA fights on this card.

Given the landscape, Pico vs Kennedy is the #1 contenders fight and the winner of that will be moving on to fight the winner of Pitbull vs Borics.

Glad those fights are on the same card given that.

Piccolotti is headlining vs Barnaoui who is making his Bellator debut in Milan on Oct. 29th. Yet another reason to like October MMA. 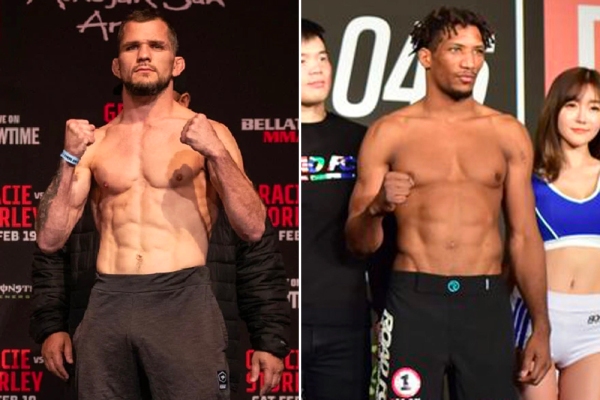 Bellator will return to Italy this fall with a streaking newcomer at the top of the card.

Oof O’Malley is not ready for Yan at all. He’s going to get smoked.

Anyone else get the feeling Sterling will submit Dillashaw?

Oof O’Malley is not ready for Yan

I’m not saying O’Malley wins, but he’s going to test Yans chin and the reach will be a problem.

What are omalley’s odds? I think yan buttfucks him and suga makes him waffles afterwards (not microwaved from frozen like a savage).

No he wasn’t. He lost

Didn’t think about that before. Ugghh!