Dont want to be that guy but i thought it was empty during the prelims but figured I would reserve judgement until the mains.

Well its main card now and theres HEAPS of empty seats. Even with UFC stacking the card with the brown fellas.

Doubt UFC goes back to brazil anytime soon. Why so dead ?

Glover probably isn’t a star there since he’s been in America for years. Fig, a flyweight, probably even less so.

Fuck your stupid eyeballs. This is about the 84th consecutive sellout, you fucking ass-kiss.

They don’t want to support a domestic violence abuser

It’s still early you idiot, there are like 10 bouts on the main card retard.

Probably will be the lowest PPV numbers of 2023

I was saying there seemed to be fake crowd noise earlier today. It felt like it was artificial

Didn’t take long for the new communist government in Brazil to make everyone so poor they can’t even afford to watch the sport they created.

Terrible card and the entire world is struggling with inflation

MMA is dying… Brazil use to be all about MMA

Definitely isn’t growing in the countries that have had it for a while.

Probably a little thing like government protests taking up their time. 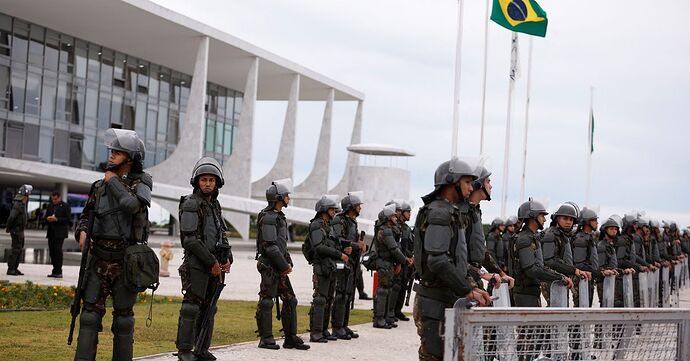 Brazilian federal prosecutors on Wednesday requested the investigation of three congressional allies of former President Jair Bolsonaro for allegedly inciting the worst attack on the country's democratic institutions in decades.

Oh go listen to Chael’s podcast or something you can go bitch about.

Half the card is Brazilian. It is strange they didn’t sell out the arena.

They don’t want to support a domestic violence abuser 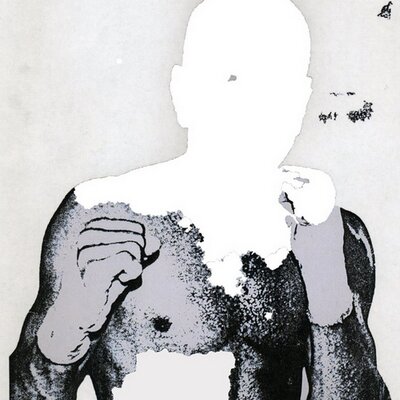 Everyone on here is saying it’s depleted. Which one is it?