UFC Has A Legitimate Issue With Izzy

His talent is undeniable. That’s not even in question. The issue is his repeated and wildly inappropriate sexual gestures and actions while fighting. I get it. He is trying to show his dominance. His motivation doesn’t matter. Like it or north, the UFC is a legitimate multi billion dollar business and his place of work. There is no legitimate work place where that behavior is acceptable. If the UFC takes no action, they are endorsing sexual harassment in the workplace and can possibly be sued. Maybe Erik Magdalene can chime in on this, but as an IO Psychologist trained to study and evaluate human behavior and performance in the workplace, I see a major issue with this behavior that is undeniably inappropriate. Sooner or later, someone will sue, and if they’ve been victimized like that on TV or a PPV, the evidence that the organization didn’t take actions to remediate Adesanya will be a nail in their coffin.

Did he hump someone again?

Adesanya will be a mail in their coffin. 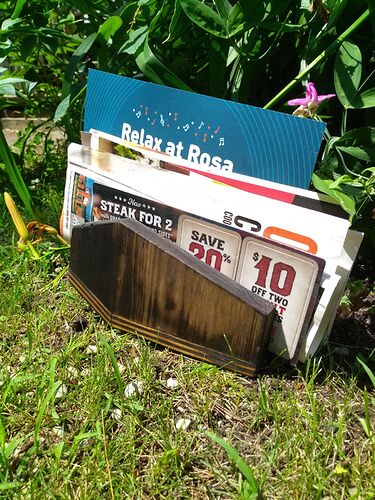 Stop the butt grabbing to prevent mail in your coffin. Got it!

OP, just sit in the corner and let him bang bro!

This is total BS.

What Adesyna is doing is highlighting this behavior - it happens every day with that “alpha male” fuckface type attempting to exhibit dominance.

It’s a satire on dudes who probably used it to bully him with when he was a kid.

That being said, he jacked his dog off - did I read that correctly?
He needs to cut that shit out.

Welcome to fighting snowflakes. This ain’t the workplace but your troll isn’t that baaaaaaad just what it is.

Or- perhaps he is a maladjusted twat. That behavior isn’t acceptable. There are more appropriate ways to bring this issue to light than what he is doing.

The UFC isn’t a workplace.

He also cusses too much
Lol jk

The UFC isn’t a workplace.

I’m 90% sure the rumors about Izzy being gay are true.

Or- perhaps he is a maladjusted twat. That behavior isn’t acceptable. There are more appropriate ways to bring this issue to light than what he is doing.

Pretty sure you are spot on but I’d let it go…someone will soon step in and beat his ass and take his belt. There’s a lot of physically gifted fighters that have come and gone but GOAT’s have that rare ability to keep it all together mentally.