UFC on ESPN 36, also known as UFC on ESPN: Błachowicz vs. Rakic, and UFC Vegas 54, will be held on Saturday, May 14, at the UFC APEX in Las Vegas, Nevada,

Ya I got Blachowics, Ribas and Spann for a parlay along with individual bets on each of them as well. All dogs. Many ppl looking past blachowics in this fight, the dude was champ for a reason. Hes got an edge in power and much better killer instinct than Rakic who has been known to ride out for a dec and take no risks when hes clearly outmatched his opponent.

Ya I got Blachowics, Ribas and Spann for a parlay

If Blachowic touches it can be lights out. He has bin dropped . And that’s little worrying

Might be a slower technical fight as well and be a split dec.

Might be a slower technical fight as well and be a split dec.

You’re going to get fucked in the ass

Oh well, gives a nice little tickle at least right. U know all about that haha. Got fucked super hard last night for my bellator bets. Went 0-3.

Blachowicz proper disrespected since he lost the title, no one ever believed in him and now no one see’s him winning again, I hope he smashes and grabs that title again.

Looking forward to seeing Davey Grant, hope he gets the W he needs.

Oh well, gives a nice little tickle at least right. U know all about that haha. Got fucked super hard last night for my bellator bets. Went 0-3.

I was traveling last weekend and watched the PPV at a dave and busters.

Just have smilin over and you can fuck him in the ass.

Who is this commie faggot

Someone make a clip of the Japanese kid screaming “I’M HAPPY! THANK YOU!”

Who is this commie faggot

I’m not sure if Petroski is actually a communist in the ideological sense, or if he’s just dumb as shit and thinks that symbolizes his Russian heritage, in a way anybody should be proud of. Just like I don’t think everybody with a confederate flag tattoo, actually adheres to the political ideology that drove the Confederacy. I think they’re just dumb and for some misguided reason they believe it’s something they should use to symbolize pride in their heritage, regardless of the negative connotations. 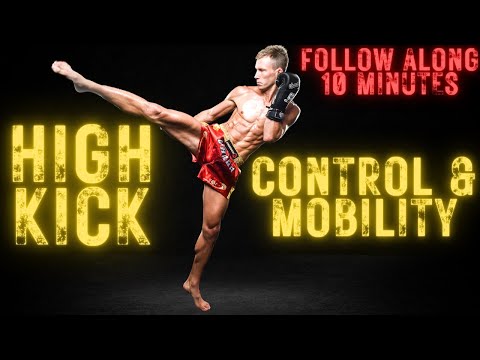 Great drill to do during these womens bouts.