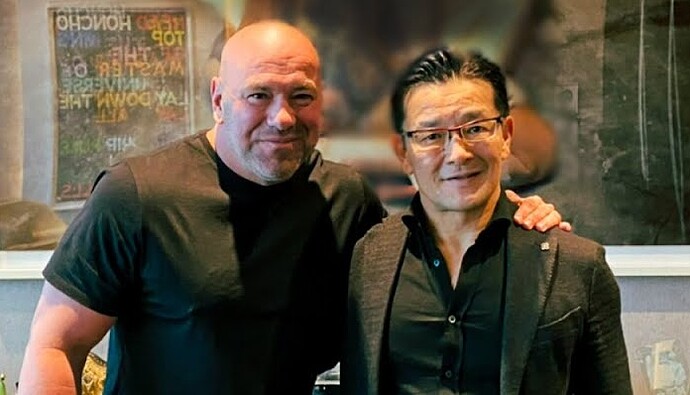 Dana White on working with RIZIN in future: 'I'm not saying I would but I'm...

Dana White and RIZIN FF founder Nobuyuki Sakakibara go way back. With each of their success years later, would they ever collab again? 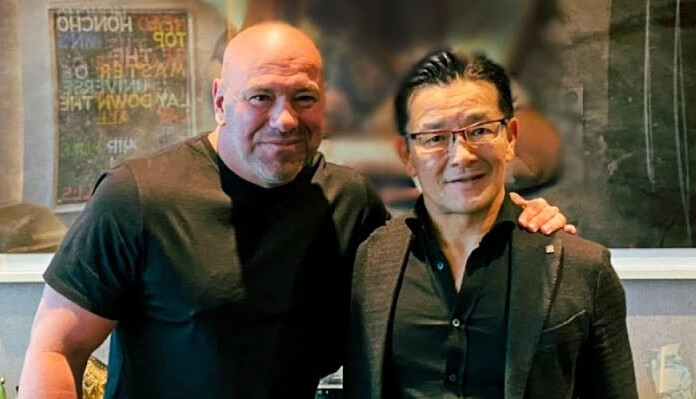 During the rise of the UFC in the early 2000s, PRIDE FC was doing its thing over in Japan. 15 years later and two most prolific MMA bosses reunited recently.
PRIDE only held two statewide events in Las Vegas during its 10-year run. Now with RIZIN’s continued success along with Nobuyuki Sakakibara and Dana White on good terms, there’s the possibility for some kind of collaboration. 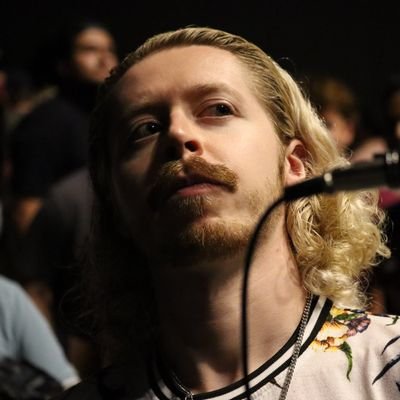 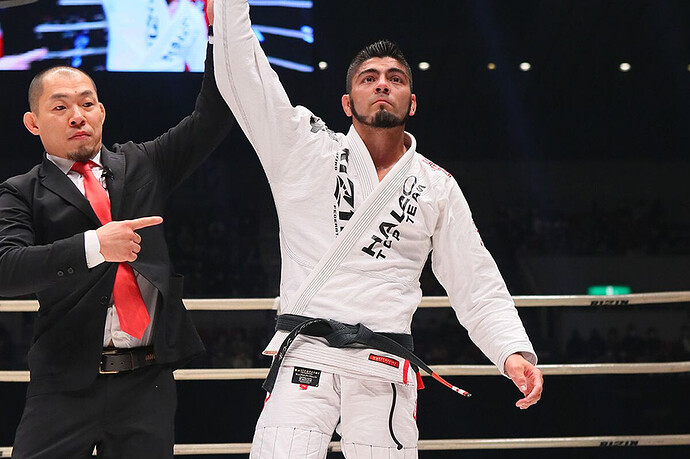 Rizin rules are now the best in MMA, Pride rules with all Elbows now allowed. Next they are working on a clear mesh screen for the lower ropes.

Are the gloves better then the UFCs?

Any breath of fresh air would do the UFC well. They haven’t changed their product in 15 years let’s see some co-promos, different rules, cage etc

TBH, ONE is on the up also:

UFC has a fuck ton of fighters right now. It’d be a smart strategic move to send the fighters who are household names but never UFC champs to RIZIN (Cerrone’s, Diaz’, Masvidal). Let them run rampant over there and build newer names they can bring over to UFC.
Offsets costs and builds new names.

Finally Ngannou will have some legit competition 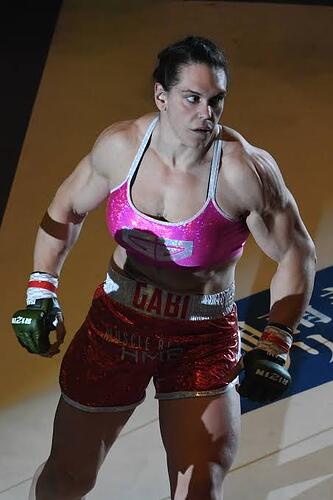 Dana already ruined his chance with the Paul bros

The Mikuru fight has 1.5 mil views on YouTube already

Any breath of fresh air would do the UFC well. They haven’t changed their product in 15 years let’s see some co-promos, different rules, cage etc

UFC has ruled since the Covid restrictions started… and had been bought for over 4B. I think they do pretty damn well LOL. Still, why not? If Rizin and the UFC don’t compete in the other one’s turf, it could be good for all