Looks like it just released. Did they really have to waste like an episode with Vanya/ Ellen Page explaining why she trans and turned into Viktor?

The plus side is that they added this lil hottie in the show: 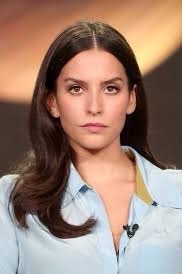 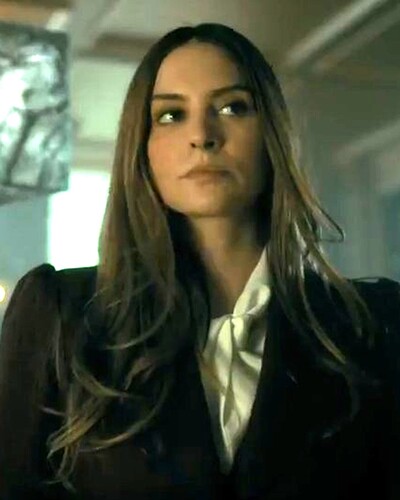 I was wondering if they were going to address how Ellen changed to Elliot, I guess there’s my answer.

It was such shit. 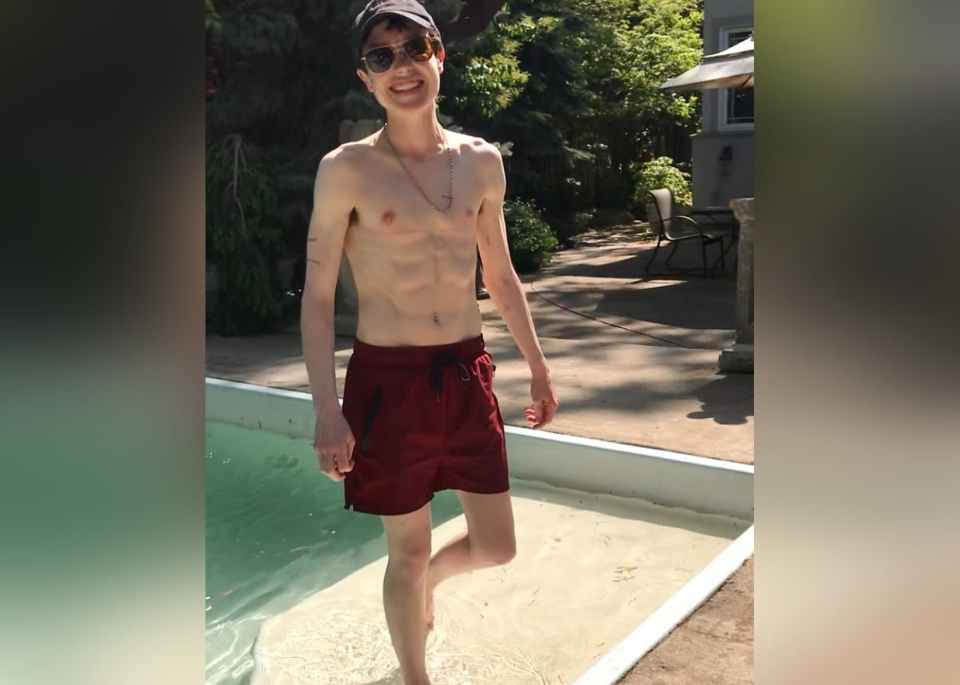 I got bored with S2 and just stopped at one point. Was it any good?

I thought Ellen page looked like a 50yr old Crack head in season 1 and 2, rarely have I seen someone age so poorly.

I thought season 1 was only okay and I watched it through to see the ending. Since it ended on a cliff hanger I ended up slogging through season 2 as well (which I thought was shit). I’m going to get a hold of myself and resist my semi-obsessive nature of having to finish things this time. Not gonna watch season 3.

I thought Ellen page looked like a 50yr old Crack head in season 1 and 2, rarely have I seen someone age so poorly.

It looked like she went from babyface to middle aged and skipped her 20’s.

Damn. Was really digging the storyline

I thought this said Police academy 3. Am disappoint.

Lol @ Page’s coming out! Of course Netflix has to write in an episode for us to see her get a haircut and change her name.

Also, good for Luther getting laid!

Episode 1 was badass! The whole dance scene at the beginning had me legit LOLing. Elliot Page is killing it so far, the way he punked the dude in the cafe. Can’t wait to watch episode 2! Bedtime for now tho

Finally, a dick swinging competition I could win!

Did they really have to waste like an episode with Vanya/ Ellen Page explaining why she trans and turned into Viktor?

I blinked and they were calling her victor out of nowhere and confused the shit out of me. I guess I just dont pay attention to any of the scenes where ellen page is talking so I missed the crazy talk.

This was my initial stance and then I said fuck it and put on episode 1. She looked so miserable and fake. She looked like she already went through with the transition to Elliot at that point and was only dressing up as “vanya” to spell it out for the show. So you have a tranny playing a girl that’s about to go through a transition to be a tranny lol. Picture Elliot now dressing up as Ellen and that’s what we get episode 1. I think I dozed off at some point so maybe it was episode 2 I have no idea but I should’ve stuck with my gut fuck this show.

She was the worst part of the show before her mental illness kicked into full speed. Going to pass. First season was pretty cool though

The coolest thing about the first season was the two assassins from the future.