“Undeniable” That Usman is the Greatest Welterweight Ever 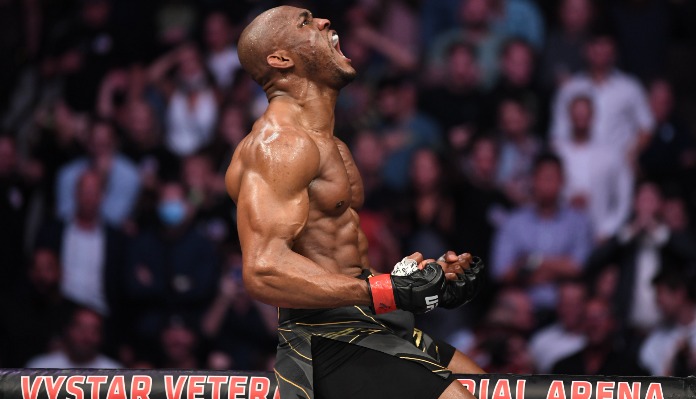 Dana White says it's "undeniable" that Kamaru Usman is the greatest...

Dana White believes Kamaru Usman is undeniably the welterweight GOAT and he explained why in a recent interview on Tuesday. 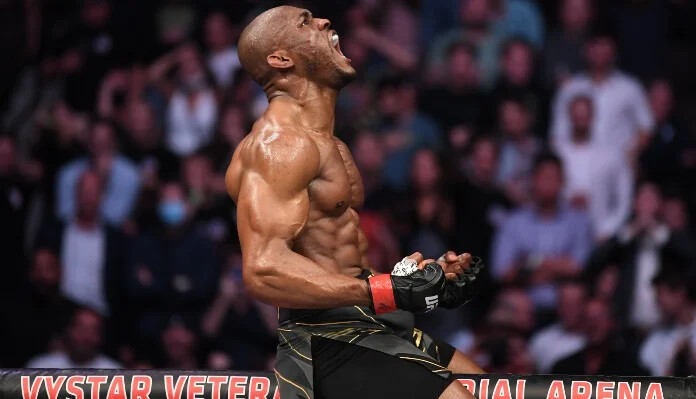 Usman is set to defend his welterweight title against Leon Edwards in the main event of UFC 278 on August 20 in Salt Lake City, Utah. It’s an intriguing matchup as Usman looks to defend his belt for the sixth time, and the bout also serves as a rematch of their 2015 fight.
Although Usman has defeated only three fighters in his first five title defenses, White believes the current champ is the 170lbs GOAT. According to the UFC boss, he says the fact that Usman has lapped the top of the division and has to rematch guys proves he is the GOAT.

“Leon Edwards is the number one guy in the world to take on Usman. He’s a super talented guy, that whole division is stacked with incredible talent. That’s why it’s undeniable that Usman is the greatest welterweight ever,” White said to TheMacLife. “He’s lapping guys that are incredible fighters, this isn’t some lackluster division where you have Usman and everybody else, there are straight killers in this division. We’ll find out that night what Edwards brings in there.”
It may come as a surprise to many that Dana White is proclaiming Kamaru Usman as the welterweight GOAT given Georges St-Pierre reigned over the division for so long. However, ‘The Nigerian Nightmare’ is undefeated in the UFC and has dominated all of his fights which is why White believes he is the GOAT.

Usman is currently 20-1 as a pro and is a perfect 15-0 in the UFC and is coming off the decision win over Colby Covington. Prior to that, he knocked out Jorge Masvidal after also TKO’ing Gilbert Burns. He also holds notable wins over Tyron Woodley, Demian Maia, Rafael dos Anjos, Leon Edwards, and Sean Strickland among others. 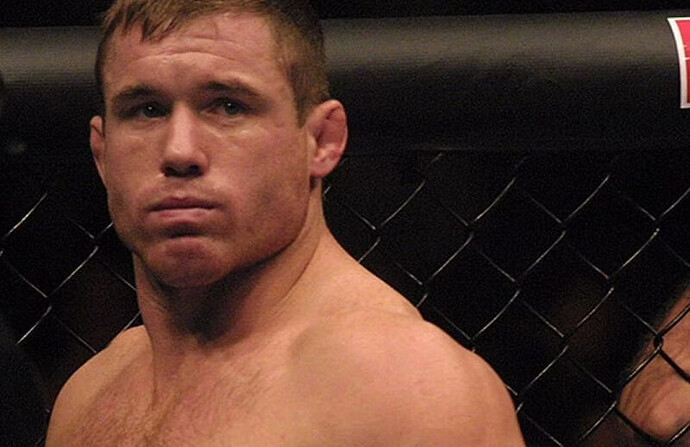 Says the man who will say anything to hype his product.