Holy shit brother Arthur, haven’t heard of this guy in forever. Isn’t he the albino or blind guy? Or am I thinking of someone else?

This is why R.A. is always forgiven for any Timcast bullshit. 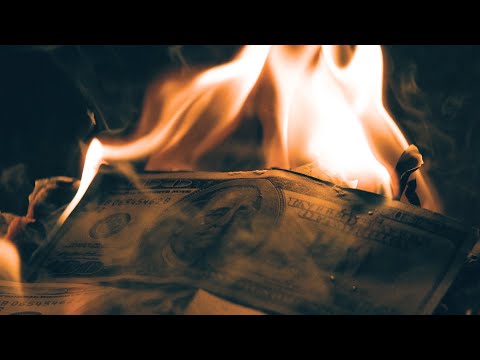 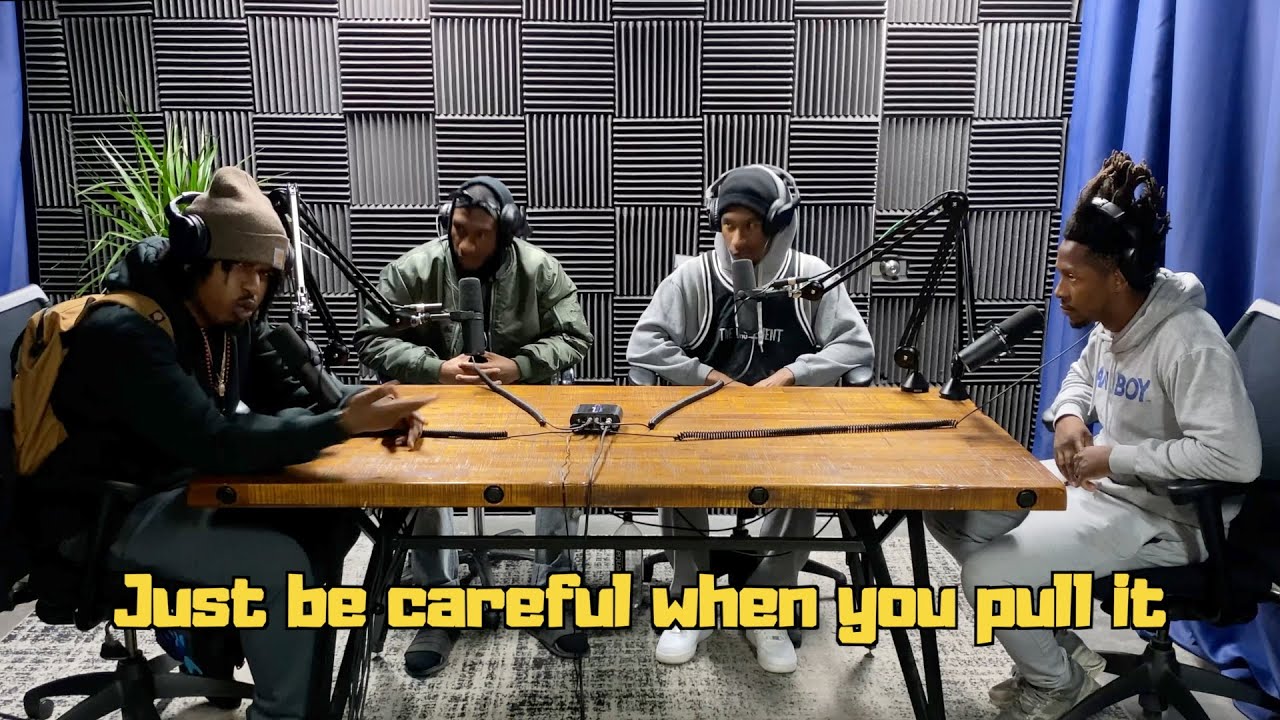 My son, Nigel Benn is a lighting designer who works with many big-name acts. He got his start at 18 when he was hired to tour with the rock band Breaking Benjamin. In the five years since he’s toured with Korn, Avenged Sevenfold, Five Finger Death Punch, In This Moment, Seether & a plethora of other bands. But since last year he’s been working for Hip Hop & R&B artists almost exclusively ( apparently they pay a lot better than the rock acts do ). He’s toured with Lil Durk, Giveon, Megan Thee Stallion & others.
He was flown into Barcelona, Spain this weekend to work a Giveon gig & is set to tour with Lil Baby in a couple of weeks. Needless to say, I’m proud as hell of the kid. He just turned 23 & he’s making bank. He’s earning a hell of a lot more than I ever did in twenty years of pro boxing. 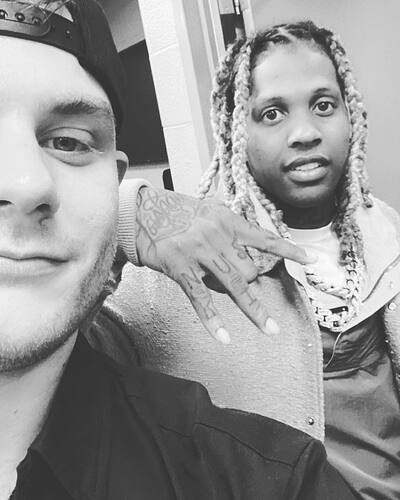 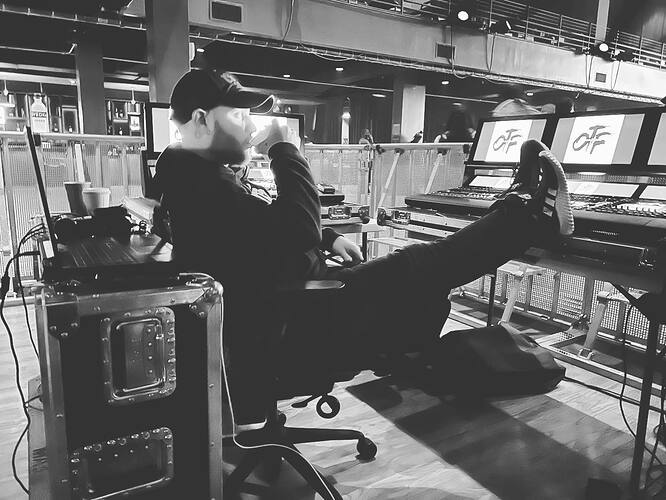 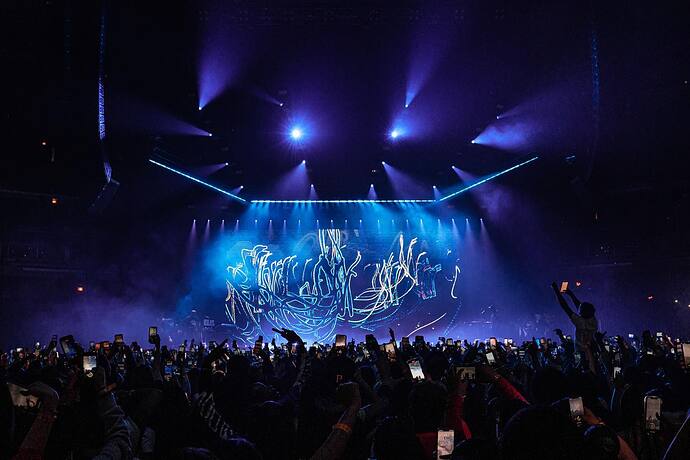 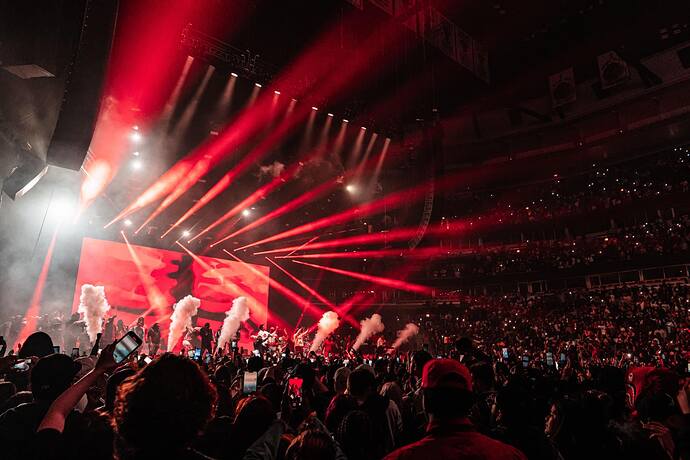 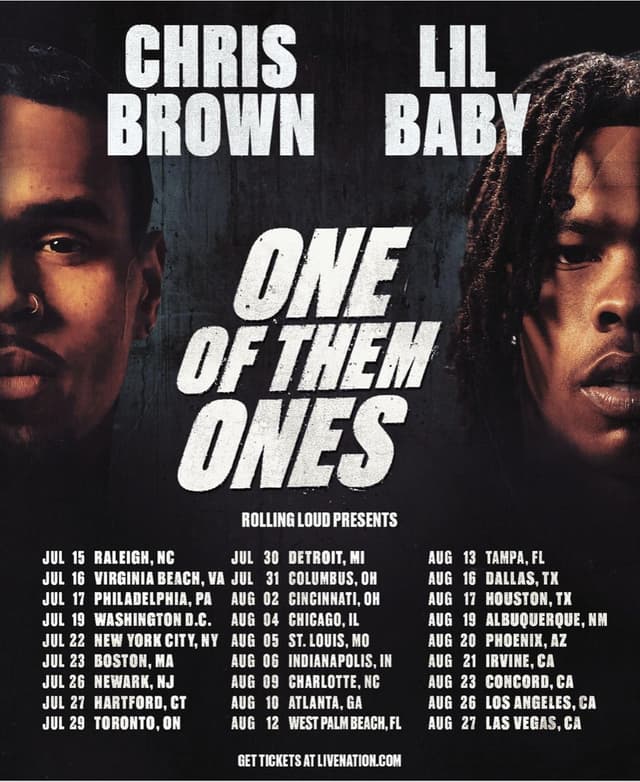 That is awesome. Congrats to Nigel. 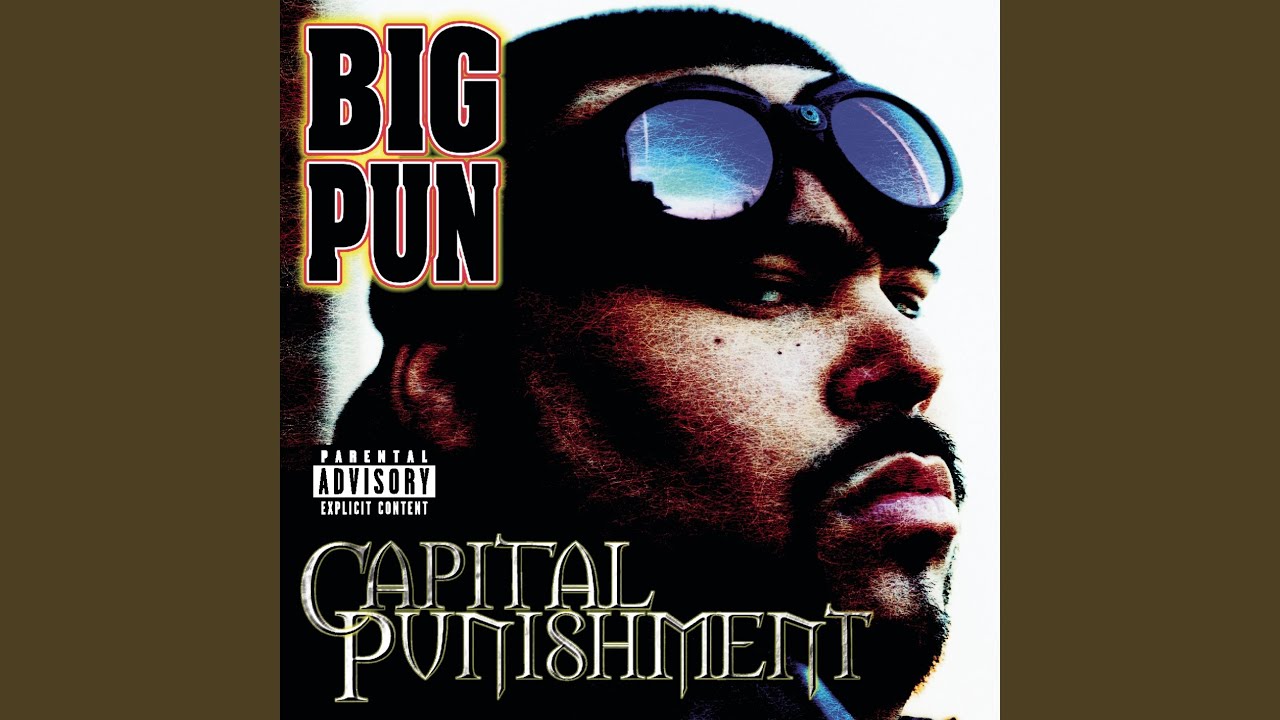 I’m surprised and a little disheartened not a single person voted this up or commented on it.

Did it get overlooked or are you guys somehow not feeling it?

In case you glossed over it, let me give some context.

For years I have had two verses I feel are the best versus of all time. Cappadonnas Winter Wars verse, and Canibus’ Beast from the East verse.

Eric Jamal, the 4th emcee in this video, his verse is now a 3 way tie with the above 2.

But the other guys’ have great wordplay and punchlines as well.

I’d like some feedback from fellow hip hop heads about this particular track.

Slaine, Wildcard, Apathy. This might be the best song I’ve heard this year. Ap always been one of my favorite MCs. 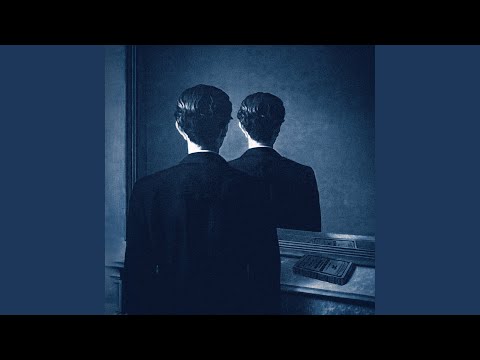 One of the best tracks ever