Universal Orlando being sued for racism

It keeps getting more ridiculous. 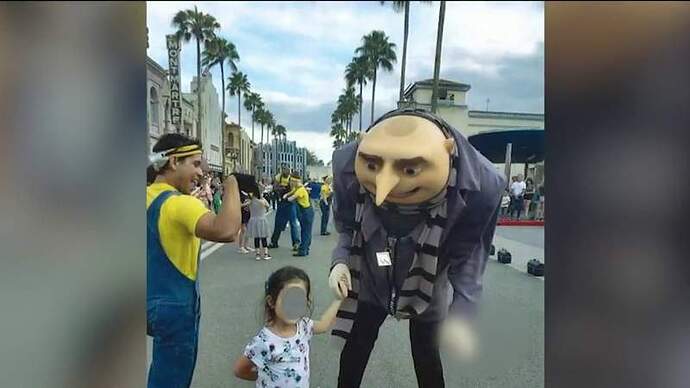 The families have sued Universal Orlando after the park refused to disclose the actor behind the Gru character.

So sick of it.

Bunch of pussy faggots getting offended about everything.

4chan needs to stop making trolls about silly shit being hate symbols. The left takes it serious and ruins lives.

Anyone can be sued for anything. If they are awarded any money, then we need to be concerned.

We should be concerned already since this is what makes the headline news.

The OK symbol is not a hate symbol. 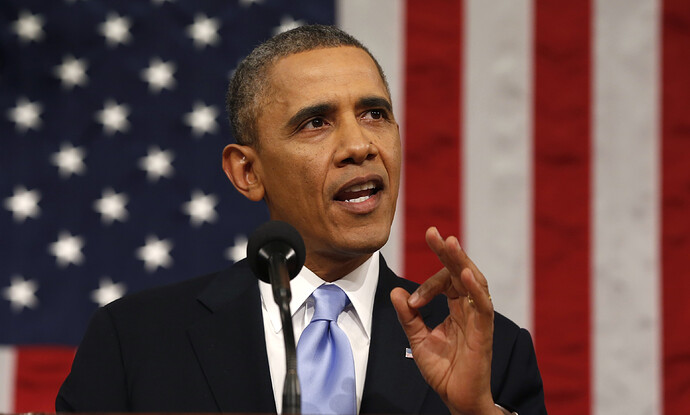 I didn’t know this was a thing…

I know a dude who’s had a stroke and his fingers on one hand are stuck like that. Oh man, I’m going to tease him about his racist stroke now. I’m going to get a lot of play out of that!

Wrap you head around this…it’s not ok for that actor to do an ok sign around that little girl but if that actor said he’s a girl she/he could go to some pools/spas and whip his/her dick out in the change room and if mom complained SHE’D be the bigot.

It’s basically a race to be the first to be offended right now. Don’t get left behind losers!

In all seriousness I bet over half of these “symbols” and trends over the past few years have been troll jobs that caught steam and were embraced by people too stupid to know differently.

Dang, I cant even use the OK emoji; I’ll be labeled racist!

Disney’s response “WE’RE ON YOUR SIDE”*

*As a brick goes through the window.

“Suing for emotional and physical damages.”

Did the ok symbol leave a burn mark on the child?

Holy cow! I also know two deaf people who use sign language. I don’t really know much but I know my numbers. If you don’t what to be triggered don’t look up the number nine in ASL.

They are owned by NBC anyways…So…

Fuck, us old cunts that’s used to using the ok sign are gonna be cancelled.

Glad they blurred out the symbol. I don’t know of I can handle that level of hatred today.