Tim Scott with the beat down of this commie. 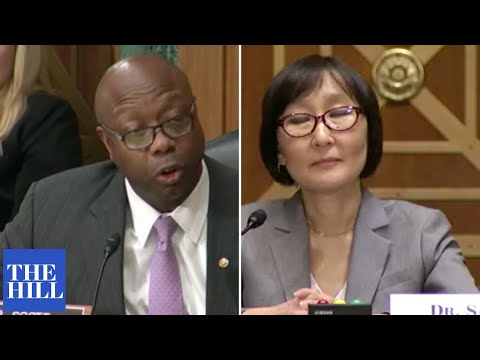 Red wave is causing some Dems to pucker.

Five Democratic senators have told the White House they won’t support Saule Omarova to head the Office of the Comptroller of the Currency, effectively killing her nomination for the powerful bank-regulator position.

Why it matters: The defiant opposition from a broad coalition of senators reflects the real policy concerns they had with Omarova, a Cornell University law professor who’s attracted controversy for her academic writings about hemming in big banks. 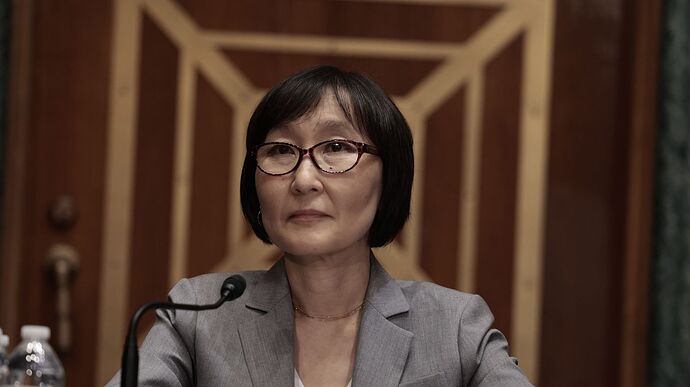 Saule Omarova has been tapped to lead the Office of the Comptroller of the Currency.

It does not bode well for the Biden administration that more and more centrist Dems are willing to openly defy the White House. These are the people who have been quietly supporting Joe Manchin on the down low, but lacked the stones to take a stand themselves. Now they are smelling blood in the water and are willing come out of the shadows into the daylight. I wouldn’t be surprised to see even more begin to defy the party now that the cork has been pulled out.

Everyone of his nominees are so fucked up it is crazy. What a fucking clown show. 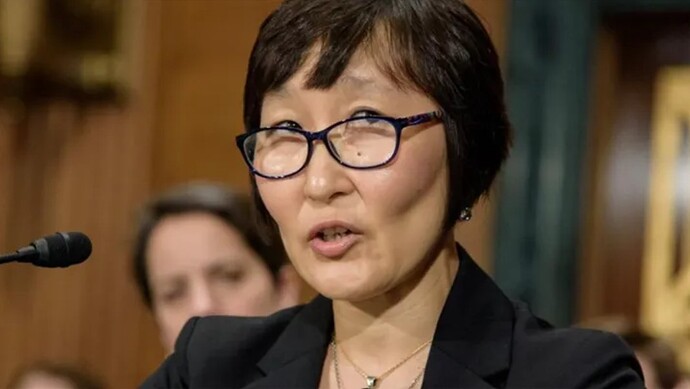 Fox News obtained the police report from the arrest of Saule Omarova, Biden’s pick to lead the Office of the Comptroller of the Currency (OCC). 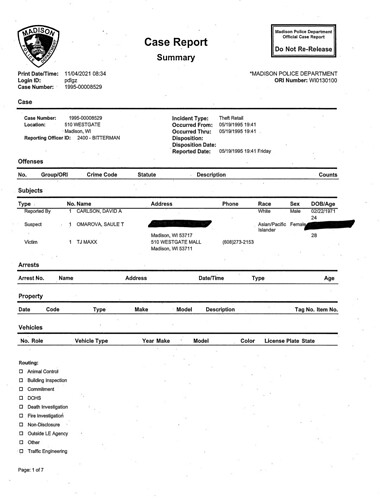 Bitch never had an honest job in her life

I do not see any self proclaimed experts in any thread really…but we are all entitled to our opinions.

A few jagoffs for sure but not that many

She should start working on my jammy the sneaky bitch. America needs to charge the mount!!