Update from the uvalde hearing 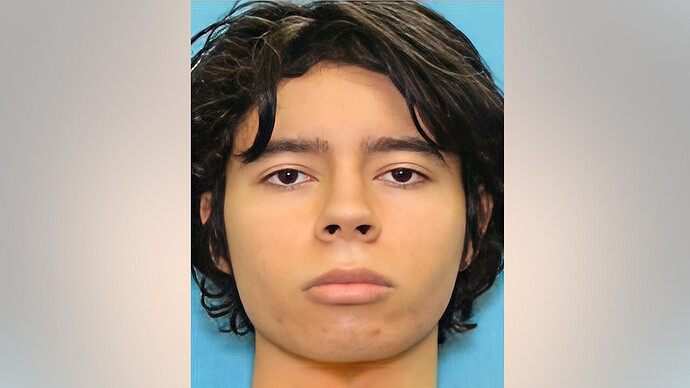 The Texas public safety chief testified that the Uvalde school shooter was feared by teachers, but his abuse of animals and other "abhorrent behavior" was never reported to police.

Texas officials holding a special Senate hearing on the Uvalde elementary school mass shooting recognized how despite the 18-year-old gunman’s prior “abhorrent behavior” and animal abuse being common knowledge in the small town of just 17,000 people it was never reported to law enforcement.

McCraw told the Texas Senate “Special Committee to Protect All Texans” that he has interviewed between 500 to 700 people so far as part of continuing investigations. He said one teacher told him Ramos “was the student who scared her the most” and that the suspect had begun "dressing [like a mass shooter]

McCraw noted how the revelations from at least half a dozen individuals of Ramos’ concerning behavior happened after the shooting and were never reported to law enforcement beforehand.

He also said that through interviews, many residents observed seeing Ramos carrying a bag of dead cats. Despite what Bettencourt described as such “animal abuse” and “abhorrent behavior,” there was no known record of it from either the school district or law enforcement before the shooting.

McCraw said Ramos, who has no prior criminal record, was unemployed at the time of the shooting but had previously worked on and off in the fast-food industry.

Ramos was shot and killed by a Border Patrol tactical team at the scene.

In a separate line of questioning, a lawmaker pointed to the dangers of social media.

“You mentioned a couple of times notoriety — let me ask it this way regarding social media. It plays into human nature, men specifically, about wanting to leave their mark, wanting to be significant, wanting that purpose, wanting to be something. And that can be good or bad,” state Sen. Charles Perry, a Republican, said to McCraw.

Do you think the social media aspect of the platform — and it’s just been relevant up in the last 30 years, right?" he continued. “I’m 60 — we had these individuals who weren’t treated right or felt like they were mistreated or had issues, but they didn’t have a platform.”

Perry continued, “Do you think that the idea that this guy knew the minute he pulled the trigger that he just got notoriety on a worldwide basis that will live unfortunately into perpetuity?”

Throughout the hearing Tuesday, McCraw demonstrated how the door of one of the classrooms was unlocked, but Uvalde police officers waited in the hallway and never tried to open it. He also placed blame on Pete Arredondo, chief of the Uvalde Consolidated Independent School District Police Department, who he said spared the lives of armed, trained officers over those of children.