US Air Force unleashes guard robot dogs to protect base 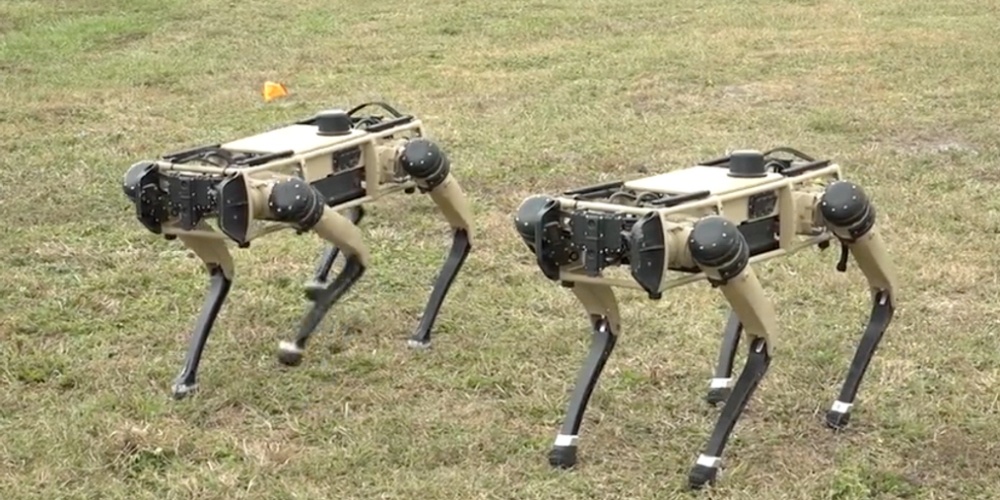 An Air Force base in Florida has deployed a pack of robot dogs to enhance security at the base.

For years, the Air Force has used a fleet of drones to conduct military operations. But the new Quad-legged Unmanned Ground Vehicles (Q-UGVs) deployed at Tyndall Air Force Base differ in that they move on four legs instead of wings.

According to the Air Force, the 325th Security Forces Squadron uses semi-autonomous robot dogs, alongside flesh-and-blood dogs, as an added layer of protection on base. The robot dogs, one of many innovation-based initiatives at Tyndall AFB, are the first of their kind to be integrated onto a military installation.

“As a mobile sensor platform, the Q-UGVs will significantly increase situational awareness for defenders,” says Mark Shackley, Tyndall AFB Program Management Office security forces program manager. “They can patrol the remote areas of a base while defenders can continue to patrol and monitor other critical areas of an installation.”

Designed by Ghost Robotics and Immersive Wisdom, the robot dogs have 14 sensors that give them a 360-degree field of view. These, alongside their legs, allow them to navigate on difficult terrain, crouching to lower their center of gravity and stepping high to climb over obstacles.

The reaction to the robot dogs at Tyndall AFB has been mostly optimistic, the same can’t be said for the NYPD’s use of robot dogs. The latter has come under criticism from both citizens and lawmakers after it was deployed during a domestic dispute call at a Manhattan public housing complex in February.

The use of the $74,000 “Digidog” caused a stir among residents of the housing complex.

“I can’t believe what I’m seeing,” said Melanie Aucello, whose video of the robot dog went viral on the internet. “It felt surreal.”

Aucello, the president of the 344 E. 28th St. Tenant Association, compared the scene she witnessed to something out of a dystopian movie.

“It scared me,” she stated.

The use of the robot drew criticism from state Sen. Brad Hoylman. The lawmaker, who represents the district where the incident took place, thought that deploying the robot dog anywhere undermined police-community relations. He felt that this was especially true in a public housing complex where residents might already mistrust the police. 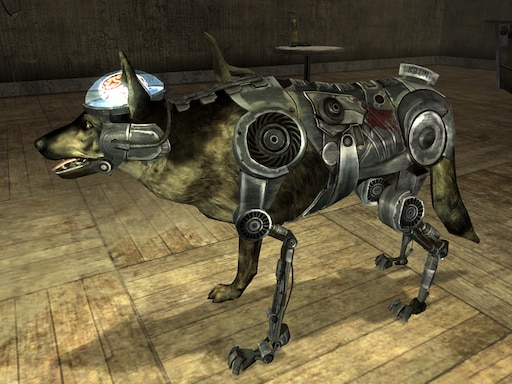 Only a matter of time before we’re flying them bitches like Voltron.

I wonder if the US MIC will pick up a little more steam in the Middle East once we no longer need to deploy troops.

I mean, we’re already almost to the point of human personnel being obsolete. Half of them can’t even do a pull up.

Once military robotics is unleashed and normalized, it’ll get very interesting. There is always a technological build up and then it explodes, followed by rapid advancements.