Who expected the secret services and armed forces to go down the Woke route? Totally insane.

Sadly I believe it is an urban myth, though oral warnings were known to be given in Hong Kong.

It was awesome hanging out with us forces. We had a doc on loan to an army base for some training, kid was only 20, I convinced him that because on English soil , and the drinking age is 18, he’s good to go, I think it was his first ever time out boozing.

I wasn’t on this trip, but my buddy, Dunc the drunk (or Dunc and disorderly) was in a bar in New York, with the youngest member of our sqn, got friendly with some us marines and everyone got hammered. One of them said “fuck the queen” and it set dunc off and they had an argument, one of them went for him and he sparked him out, then another, then another, the owner of the bar called the police so they ran off. The young lad got coppers and was crying, Dunc escaped. The RAF were not not happy with him getting him in trouble, they hated is navy already, now he’s getting the younglings criminal records.

Really nice guy but he hits like nganno, pissing him off is bad for your health.

I remember when the Navy was just a little gay! 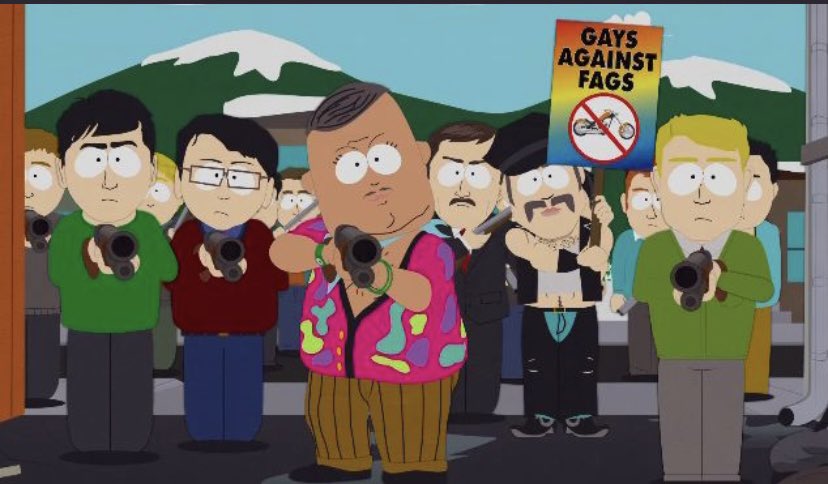 Nobody was questioning anyone’s pronouns while playing topless volleyball!

I remember when the Navy was just a little gay!

When I did a class at academi (used to be called blackwater) there was an old dude there who said his job was to teach us navy fags how to shoot.

Low and behold me (royal navy) and a dude from the us navy couldn’t shoot pistols for shit and had extra training from him.

Who expected the secret services and armed forces to go down the Woke route? Totally insane.

It surprised me too. But it shouldn’t have. I forgot one critical thing. They’re followers. Above all else, that’s what they do. They follow. And they do it without question. Top says X, they scream X at the top of their lungs. 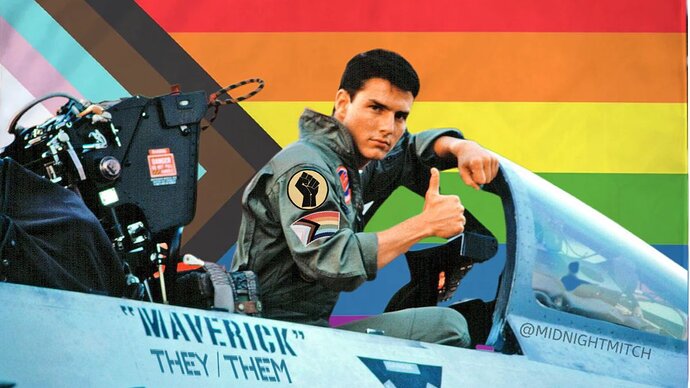 Usa navy has always been gae.

The real navy is where it’s at

Disgusting what the left has done to the American military. Myself and a lot of my family were in the Navy and it is sad to see what it has become.

With the right leadership the US Navy could take on the world by itself but sadly it is filled with a bunch of far left faggots now.

Largest naval force in the world and it is not even close. The US Navy when you combine the helicopter carriers and the aircraft carriers it has more then the rest of the world combined almost. All the US Navy carriers are considered super carriers.
The most advanced Naval force.
The only branch that could do Shock n Awe by themselves.
The best attack soldiers in the world with Devgru. One of the two tier 1 teams in American military. Seals are the ones that get all the kill targets mostly and Devgru is the top Seals. The reason everyone talks about Seals and that is cause they do the cool missions.
The largest mobile nukes in the world with nuke subs.
The second largest air force in the world, The US Air force is first.
The largest mobile bomber and attack jets in the world since carriers go anywhere.
The list could go on.