The Alex Jones Show – Apr 4, 2021 Here is a link to the SPARS Pandemic document. A 2017 Johns Hopkins document details plans for Big Pharma global domination. “This document is the holy… 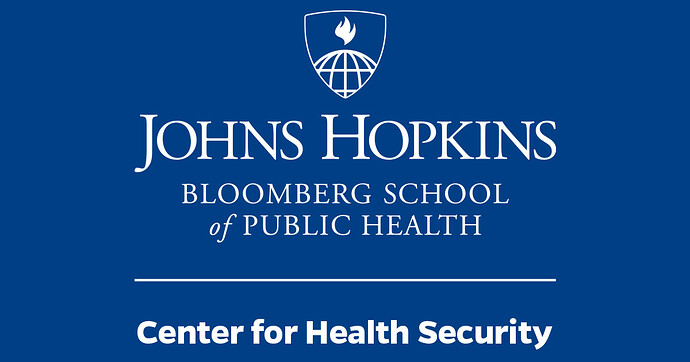 can you imagine being smart enough to actually be able to pull this off let stupid enough to, I don’t know. Write it all down and basically publish it for the world to see? As if people won’t see it?

The video talks about how hitler did this by writing his book. Hitler’s plan was not a secret plan. His book was his goal and the book was used to push his method. Not even close to the same

How does anybody actually listen to Alex Jones? The guy is obviously insane.

yes and believe every word…no me though

The SPARS document doesnt exactly detail plans for “big pharma global domination” but the chapter on vaccine injury is pretty interesting since they’re clearly thinking about/expecting long term consequences to emerge, or at the very least taking it as a given that there are unknown risks in a new mass vaccination campaign. Which is very different from the messaging we are getting now.

They talk about how public health communication after the fact should adequately reflect on the American people’s willingness to take such a chance on the unknowns in order to end the pandemic. They of course accurately predict that the waters will be so muddied that itll be practically impossible to have any clear data on the cause of these long term medical events that appear amongst the vaccinated population.

The whole thing is like a retarded fan fiction written by a bluepilled monkey at the NY Times where the benevolent and wise Democrat government leadership is in battle for science against the dangerously noncompliant segment of the public and their partisan Republican overlords.